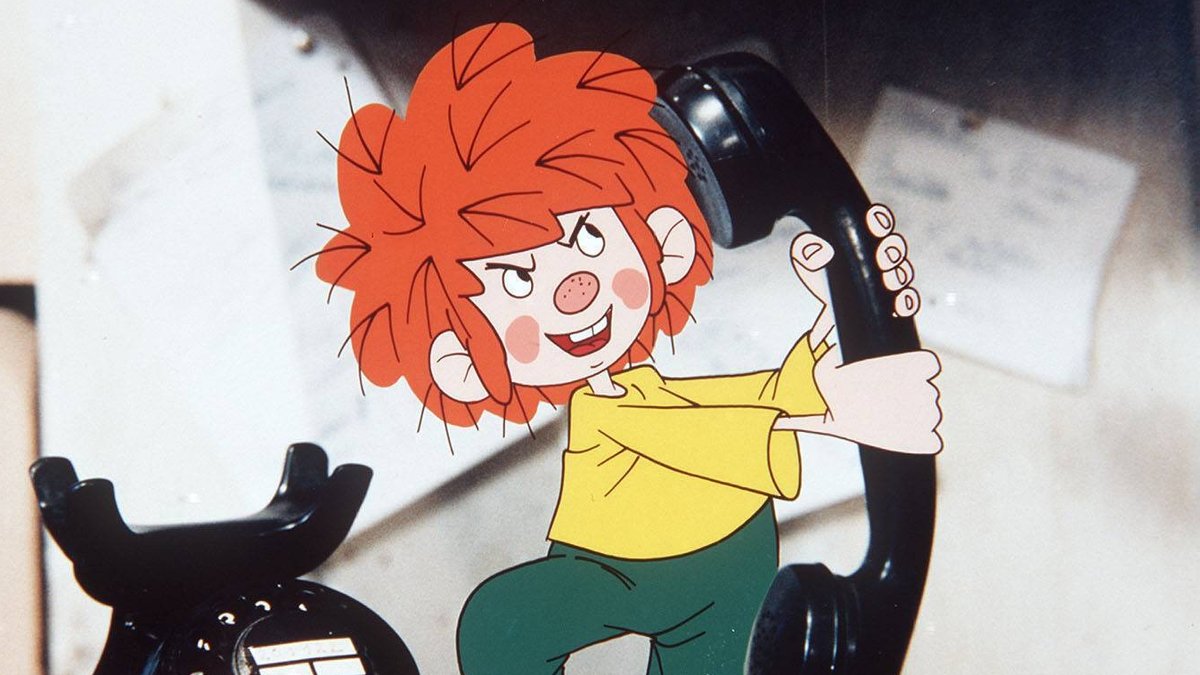 Pumuckl celebrates its 60th birthday on February 21st. In 1962, Bavarian Radio broadcast the first episode of the radio play series, “Spuk in der Werkstatt”. Since then, the popular kobold has delighted young and old.

Pumuckl can be used in many ways

In addition to the radio play, the story of Pumuckl was published in a variety of ways. The first season of the television series “Meister Eder and his Pumuckl” ran in 1982 and 1983, season two in 1988 and 1989. The series about the cult goblin was shown in 28 countries. Pumuckl is known even in Brazil and China. In addition, movies, books and, in 1999, another less successful TV series, “Pumuckl’s Adventures”, were created. Pumuckl also got his own musical.

She invented the cult character

The Pumuckl was invented by Ellis Kaut (1920-2015). The children’s book author, who moved to Munich from Stuttgart, quickly became a local celebrity. In 1938 she was named the first official Munich Kindl. Pumuckl was her own name from her father, so she named the fictional character after it.

Master Eder at Pumuckl’s side

As is well known, Pumuckl belongs to Master Eder, the owner of a carpenter’s workshop in a backyard in Munich. In the TV series, the radio play speaker Alfred Pongratz (1900-1977) was supposed to portray the lovable bachelor in his early 60s, to whose glue pot the red-haired goblin got stuck. When he suddenly died shortly before shooting began, Gustl Bayrhammer (1922-1993) took over the part.

He gave the Pumuckl his vote

Behind Pumuckl’s voice is Hans Clarin (1929-2005). The actor and voice actor lent his unmistakable voice to the goblin for 40 years. He was heard in the radio plays and also in the television series of the same name.

The little goblin can thank Barbara von Johnson (80) for the appearance of Pumuckl. The German illustrator and artist is the first designer of the redhead, she illustrated Ellis Kaut’s Pumuckl stories from 1963 to 1978. Pumuckl was animated for television in Hungary.

In 2003, a court awarded Barbara von Johnson the right to be named as the author of the graphic template in every visual depiction of Pumuckl. Later there was trouble because Johnson supported a children’s painting competition in which a friend of Pumuckl was sought. Here Kaut saw her moral rights violated. The court ruled in favor of the artist. Ellis Kaut and Barbara von Johnson later reconciled.

The leprechaun is back on TV. The new edition of the successful series “Meister Eder and his Pumuckl” can be seen on RTL+ and RTL. The broadcaster announced this in the summer of 2021. Beta Film and the NEUESUPER production company are working on “New Stories from Pumuckl”, with award-winning director Marcus H. Rosenmüller (48, “Who dies earlier is dead longer”) directing. Filming is scheduled to begin in spring 2022.