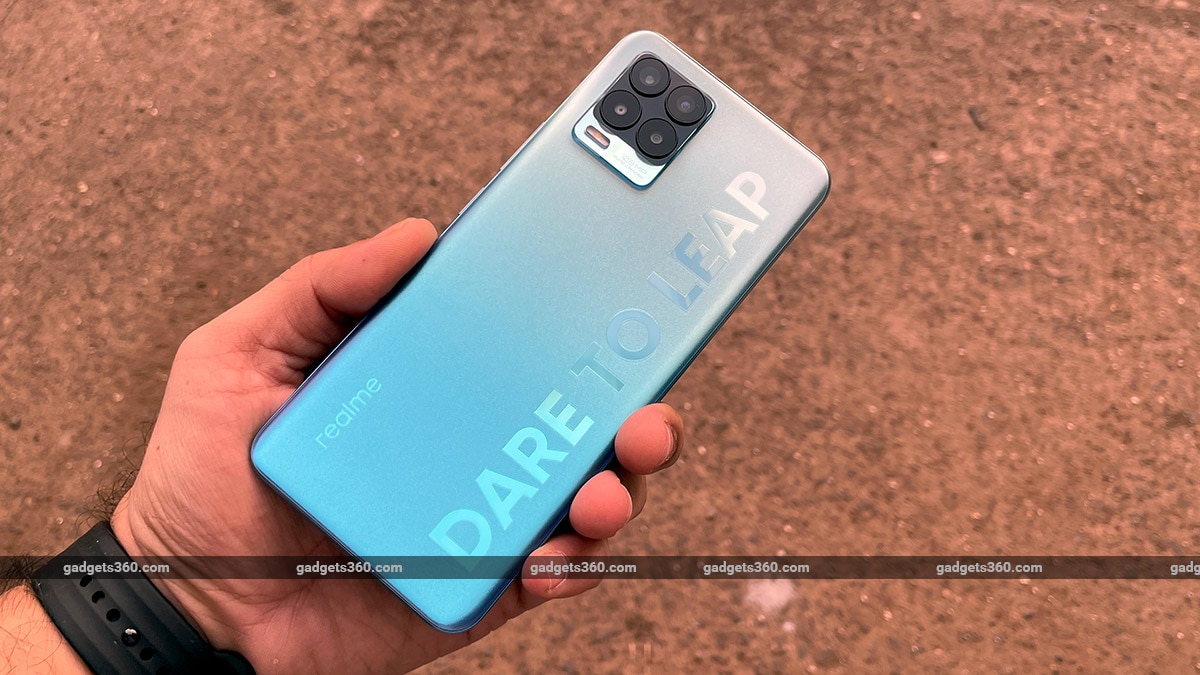 Realme 9 Pro is said to be in progress. The company has yet to make an announcement about the arrival of the Realme 9 Pro, but the device has reportedly received TUV Rheinland certification with model number RMX3472. This suggests that the phone’s launch may be coming soon. The listing also suggests the battery size of the Realme 9 Pro. The Realme 9 Pro with the same model number has recently appeared on several certification sites, including Thailand’s National Broadcasting and Telecommunications Commission (NBTC) Tingkat Koponen Dalam Negeri (TKDN) from Indonesia and the Eurasian Economic Commission (EEC).

According to a report by Nashville Chatter, Realme 9 Pro with model number RMX3472 has gained approval from certification site TUV Rheinland. According to the listing, the Realme 9 Pro will have a 4.880mAh battery. That probably means 5,000mAh. However, charging details and other device specifications are currently unknown.

Recently, Realme 9 Pro was seen on several certification sites – Thailand NBTC, EEC, Indonesian TKDN and Bureau of Indian Standards (BIS). The BIS listing suggests the phone’s arrival in India can be expected soon. In the BIS, the device appeared with the model number RMX3471 instead of RMX3472.