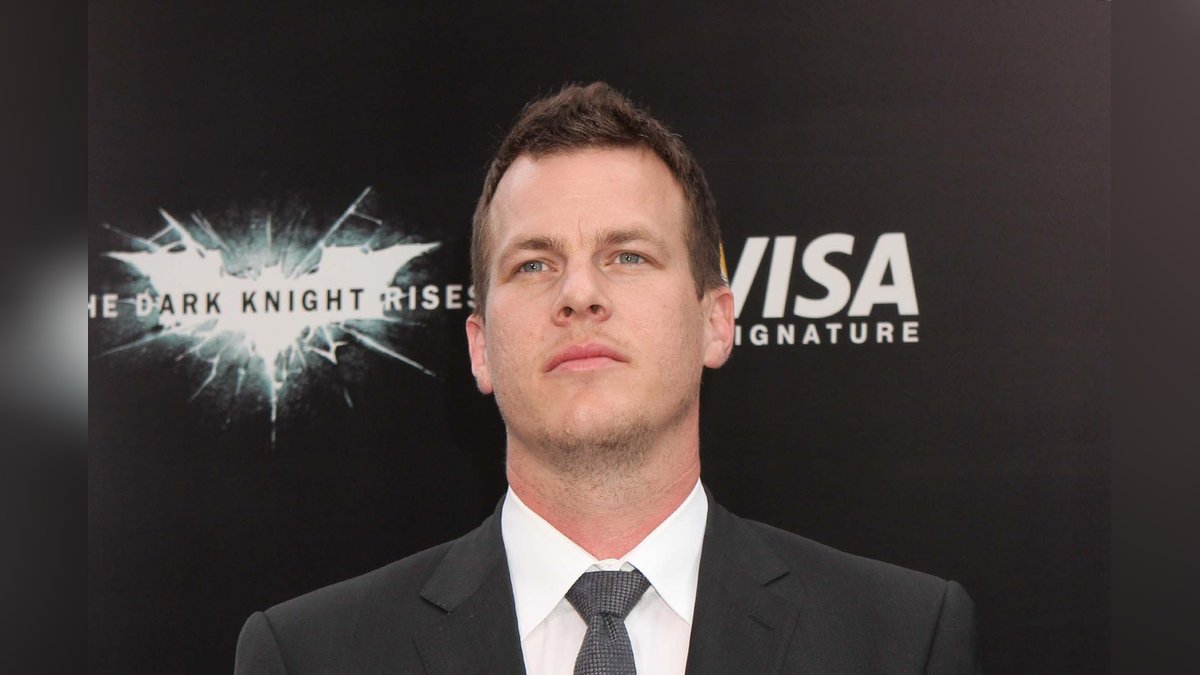 Not only the popular video game series “The Last of Us” gets an expensive series production. The post-apocalyptic “Fallout” franchise will also become a series – and will obviously be in the foreseeable future. As the US industry portal “Deadline” reports exclusively, the shooting will start this year.

Contents
This is what “Fallout” is about(stk / spot)

So new details about the eagerly anticipated Amazon series have finally leaked. Because this was announced in mid-2020, but since then it had become suspiciously quiet. It was already known that Jonathan Nolan (45), the little brother of Christopher Nolan (51) and one of the heads behind the series “Westworld”, acts as a producer on “Fallout”. It is now reported that he will also launch the new series as the director of the first episode.

Geneva Robertson-Dworet (36, “Captain Marvel”) and Graham Wagner (“The Office”) will direct the fate of the series as showrunners, according to the report. Regarding the cast, nothing has been revealed yet.

This is what “Fallout” is about

In the “Fallout” series, players experience a world set in 2077 after a nuclear disaster in the late 1940s. Game developer Bethesda describes the “magic” of the game as the contrast between the utopias of previous generations and the harsh reality after the great misfortune. The first part of the dystopian video game series was released in 1997, the second followed in 1998. Originally developed by Black Isle Studios and published by publisher Interplay, Bethesda has owned all the rights to “Fallout” since 2007.