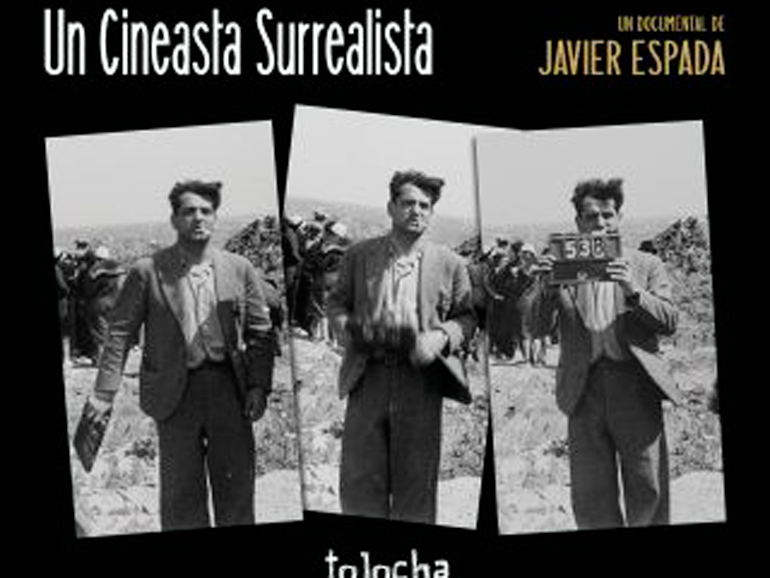 Just a few weeks ago, the official nominees for the Goya Awards and the documentary about the Aragonese group Héroes del Silencio, “Heroes, Silence and Rock & Roll”, by Alexis Morante, managed to sneak into the category of best documentary film. While waiting to meet the brand-new winners of the most important film awards in the country, Morante’s documentary could also win a Forqué Award in just two days, when the 27th edition of the awards will be held. And it is that he is nominated in the category of documentary feature films where the award will be disputed with another Aragonese production: “Buñuel a surrealist filmmaker”, by Javier Espada.

With a journey through the surrealist references of Luis Buñuel, Espada’s documentary aims to make the cinematographic work of the brilliant filmmaker known to the younger audience. On the other hand, Enrique Bunbury, Juan Valdivia, Pedro Andreu and Joaquín Cardiel tell in the first person the story and rise to stardom of their group, Héroes del Silencio, in the documentary by Alexis Morante.

They will compete for the award with the two Aragonese productions “100 days with Tata”, a love story between the actor and director of the feature film, Miguel Ángel Muñoz, and that old woman who took care of him when he was a child and the gaze of adolescents and his inner world in “Who prevents it” by Jonás Trueba.

The Forqué will be held this Saturday, December 11 in Madrid and the best-known faces of the Spanish film scene will parade on the red carpet. “Maixabel” by Icíar Bollaín is nominated as a favorite with five nominations followed by Pedro Almodóvar’s new film, “Parallel Mothers.” In the series category, «Hierro» and «La Fortuna» are the ones that gather the most ballots to win a Forqué.