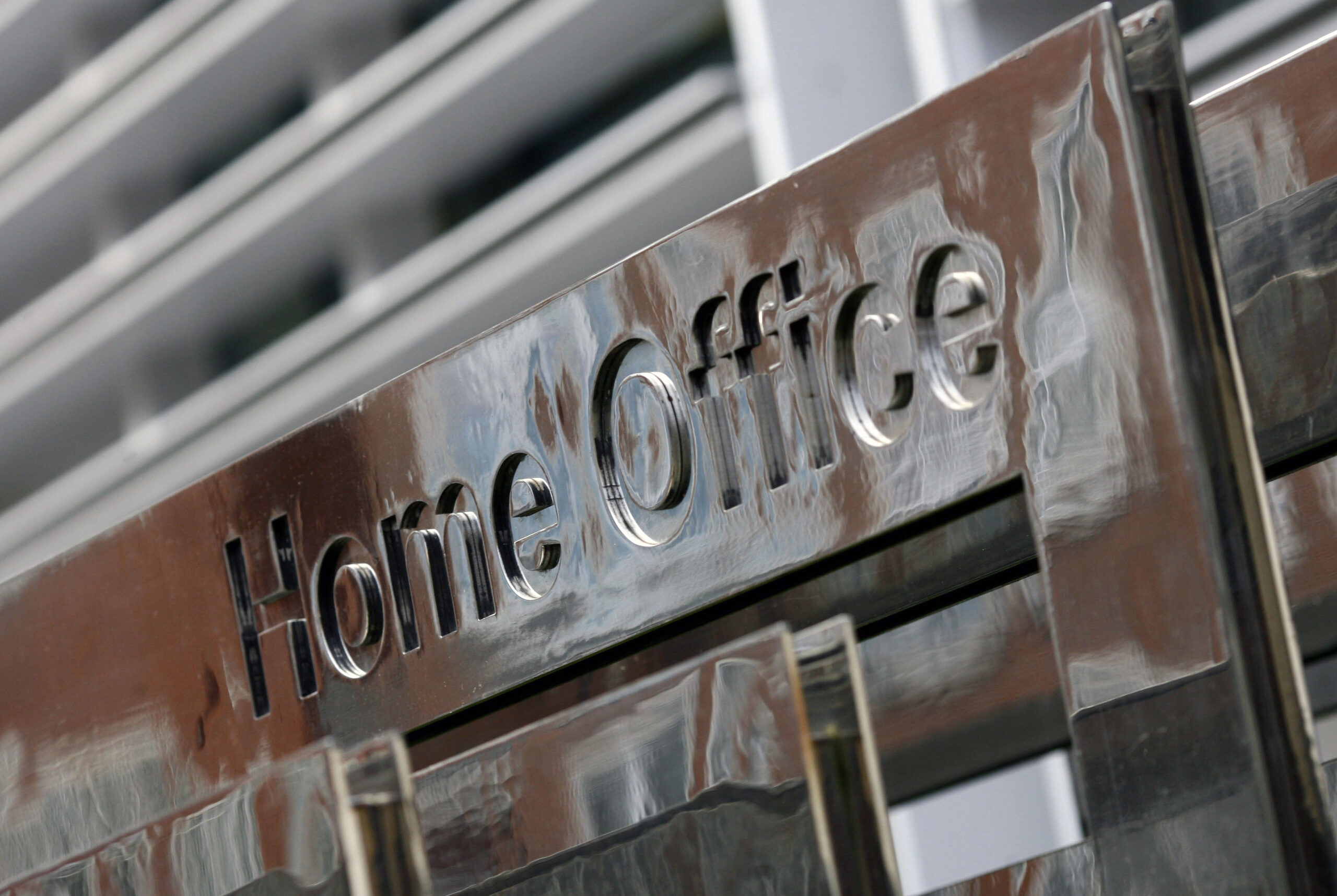 Meta recently said it would implement end-to-end encryption on Facebook Messenger and Instagram by 2023, despite strong opposition from governments in the UK and elsewhere. However, the UK Home Office is planning a publicity campaign to mobilize public opinion against end-to-end encryption using what critics have called “alarmism” tactics, according to a report by the UK. Rolling Stone.

The UK government plans to join charities and law enforcement agencies in a public relations blitz created by advertising agency M&C Saatchi, the report states. The aim of the campaign is to convey a message that end-to-end encryption can make it difficult for children to be exploited online.

“We engaged M&C Saatchi to bring together the many organizations that share our concerns about the impact that end-to-end encryption would have on our ability to keep children safe,” said an Interior Ministry spokesperson. Rolling Stone in a statement. The government has earmarked £534,000 ($730,500) for the blitz, according to a letter sent by the Home Office in response to a freedom of information request.

The campaign may include elements intended to make the public “uneasy,” according to a slideshow designed to help it recruit nonprofit coalition partners. This includes a proposed stunt with adult and child actors placed in a glass case as it turns black. It also involves a “social media activation where we ask parents to write to Mark [Zuckerberg] through your Facebook status.”

One slide noted that “most of the public have never heard of” end-to-end encryption, meaning they can “easily be swayed” about it. It also states that the government “should not start a debate about privacy versus security.”

Privacy advocates called the plans “alarmism” and said the lack of end-to-end encryption could have the opposite effect intended. “Without strong encryption, children are more vulnerable online than ever before. Encryption protects personal security and national security… what the government is proposing puts everyone at risk,” said Robin Wilton of the Internet Society. Rolling Stone.