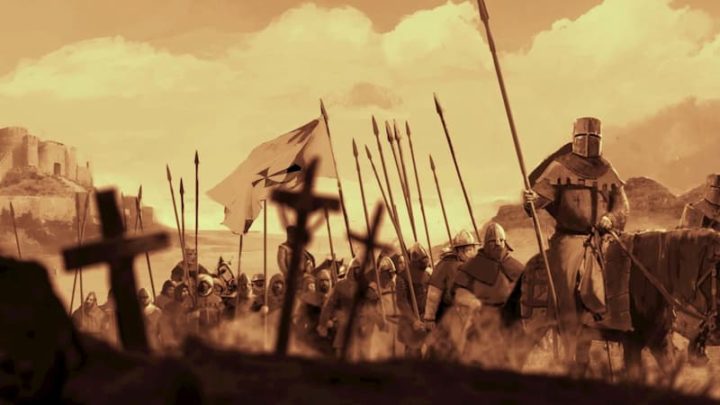 THQ Nordic recently announced the development of The Valiant, a medieval crusade in search of long-lost relics.

Come and learn more about The Valiant, under development by KITE Games.

"You will defend the forces of Justice and you will prevail against Evil", are words that are part of the code of honor of ancient knights, in ancient medieval times.

Theoderich von Akenburg, is one of those ancient knights and the hero of The Valiant, and finds in these words a way of life and a line that must not be crossed.

However, one of his former Brothers in Arms, named Ulrich, finds himself on a wrong path and Theoderich will have to stop him. By all accounts, Ulrich finds himself obsessed with an ancient relic of strange and mysterious power, Aaron's Rod.

Ulrich finds himself on a crusade through Medieval Europe and the Holy Land in search of the long-lost parts of Aaron's Rod. If Ulrich manages to piece together all the parts of the relic, the world could find itself on the brink of abyss and Theoderich, who has sworn never to take up arms again, sets out on a holy quest to stop Ulrich. 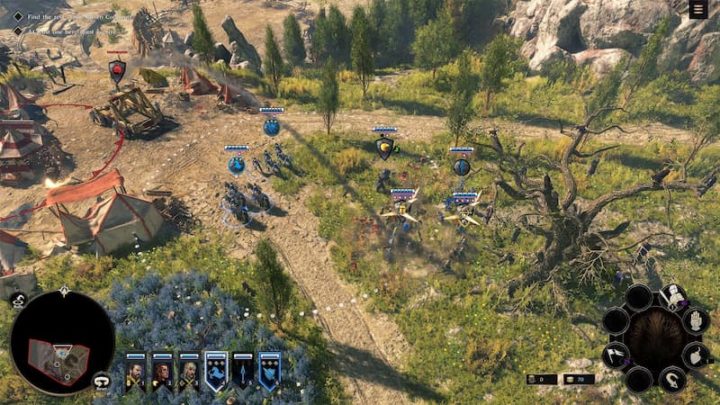 Along the way you will meet old acquaintances and friends, who will form your party in this crusade.

The Valiant features gameplay that mixes RTS and RPG elements, bringing something new and diverse to the genre.

Combat has a strong tactical component, focusing on small-scale force confrontations. The decisions made, both during the fights and before them, will influence the way the game goes and the result of each mission.

Before proceeding to each mission, the player will have to choose the heroes that will be part of his party as well as he will have to select the skills and equipment that each one will equip.

There are 3 Skill branches for each hero with multiple options to unlock. In this way, players will have a large number of options for each hero, allowing them to experiment with what best suits their style of play. 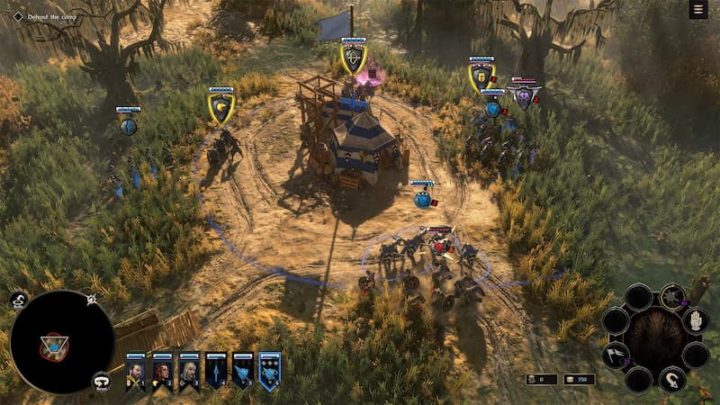 In The Valiant we will be able to find 2 main multiplayer modes: competitive and cooperative. 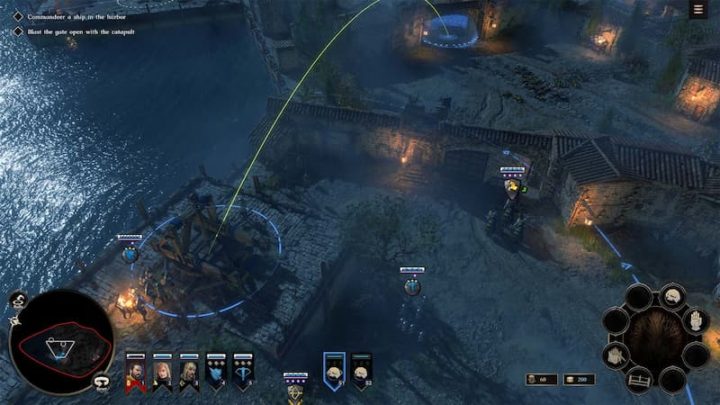 The Valiant will be released for PC sometime this year.