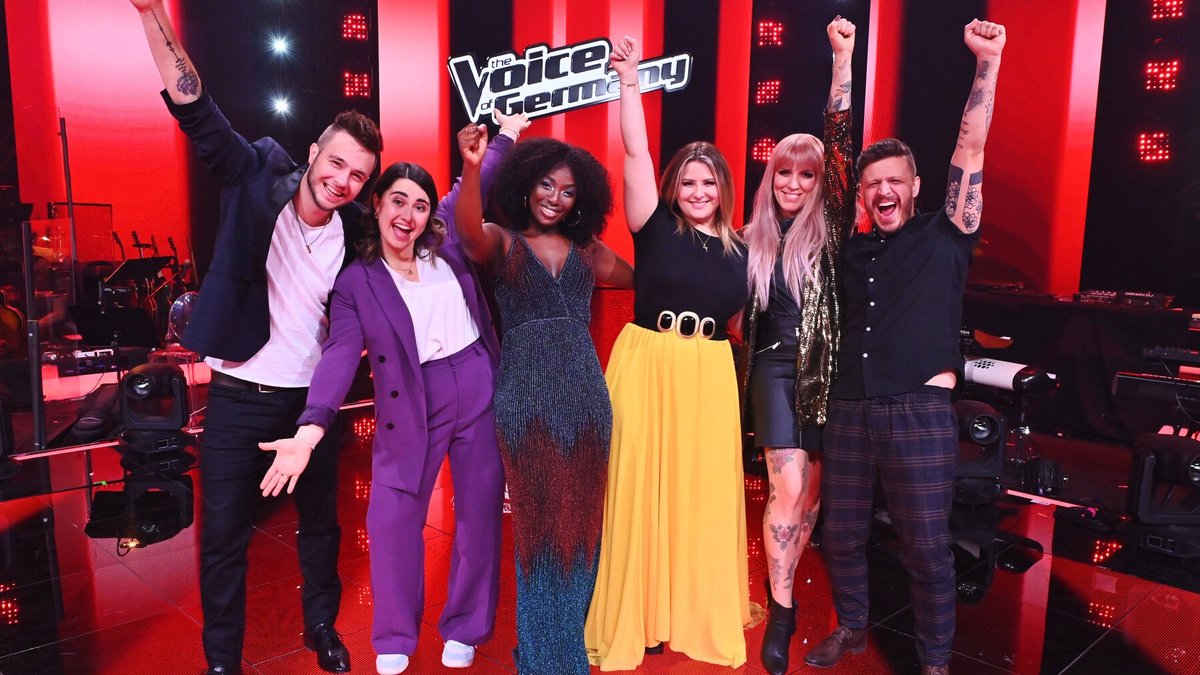 It will be a big meeting of the international music scene: At the finale of the music show “The Voice of Germany” (Sunday, from 8:15 pm on Sat.1), the superstars will give each other the handle. In addition to the Talents, Ed Sheeran (30), James Arthur (33) and James Blunt (47) will also perform live. As the broadcaster announced, Sheeran will perform his single “Overpass Graffiti” and the Christmas song “Merry Christmas” there.

Blunt, who already appeared on the show during the blind auditions, is living up to his announcement and is returning to the finale as promised. Together with finalist Linda Elsener he will sing the song “Love Under Pressure”. Arthur will present his skills together with participant Sebastian Krenz and will present his new song “SOS”.

At the end of the show, the winner of this year’s season of “The Voice of Germany” will of course be chosen by audience voting. Lena Gercke (33) once again leads through the show. Co-moderator Thore Schölermann (37) fails again, he became a father a few days ago. He is represented by the all-purpose moderation weapon Steven Gätjen (49).