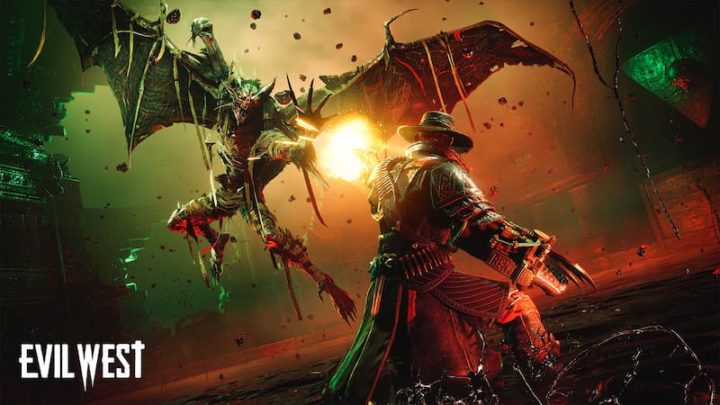 As we have seen here, the American West is about to be the scene of another bloody confrontation between Good and Evil, with the arrival of Evil West.

An adventure about a vampire invasion of the wild and old American West, which already has an official release date.

In development by the Flying Wild Hog team, Evil West is a game that mixes elements from two universes that are not usually seen together: American West and Vampires.

The game, which takes place in a third-person perspective, tells an alternative and fantasy story in which the American West finds itself under the threat of a vampire invasion, coming from the southern areas.

In Evil West, players don the uniform of Jesse Rentier, a secret agent of a secret organization created to turn the tide, fighting the hordes of vampires and supernatural entities.

Armed with his revolvers and other more traditional weapons, Jesse will also have at his disposal a vast array of purpose-built gadgets to fight the vampiric plague.

Evil West has several classes of vampires, including some extremely demanding bosses, according to Flying Wild Hog, which makes the combats frenetic and that players have to know well, both the enemies and the weapons and tools they have around. your disposal.

As an important feature, it was also revealed that Jesse will be able to count on a friend in cooperative multiplayer. 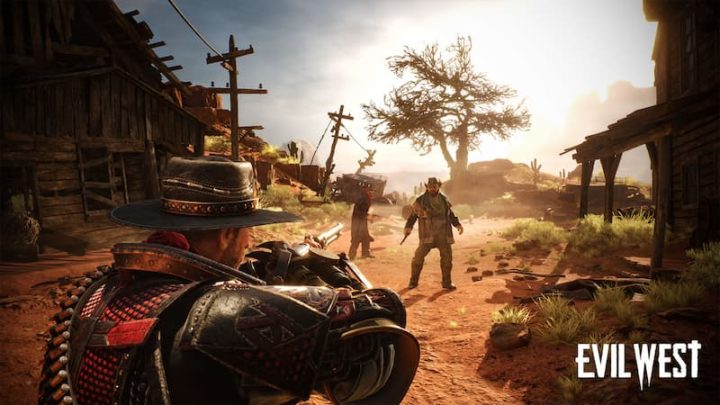