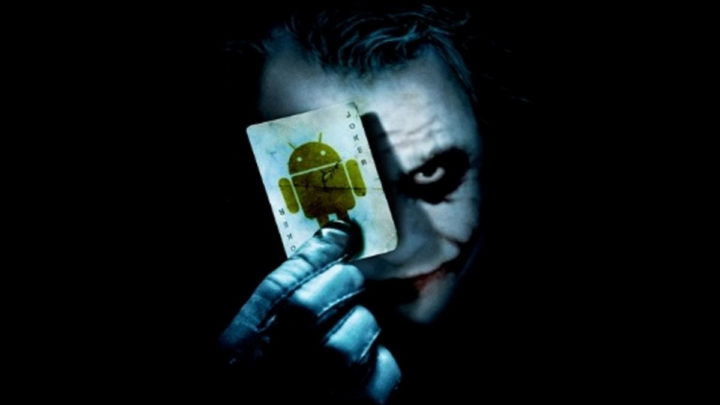 Android has been the constant victim of attacks and attempts to steal data in recent months. These arrive in the form of apps with malware present, which then spreads and brings more threats and security flaws.

The list of apps that bring these problems has been growing and now there’s a new batch of threats. These have been removed from the Play Store and should also be removed from any Android smartphone.

One of Android's biggest threats today is the well-known Joker. This malware spreads quickly in this ecosystem and causes several problems, such as the theft of bank access credentials and subscription to value-added services.

The list of apps above was marked as having this malware present and were active on the Android Play Store. The number of installations is high and shows how they were collecting data and information from users and their smartphones.

In addition to the list presented above, there are other security researchers who have been exposing more apps identified as malicious. Like the first ones, these too have been removed from the Play Store and thus end up not bringing more problems to Android.

Once again, Google's system is exposed to malicious apps that try at all costs to steal user data. Android should therefore be evaluated and these apps removed if they are present, to eliminate problems for users once and for all.