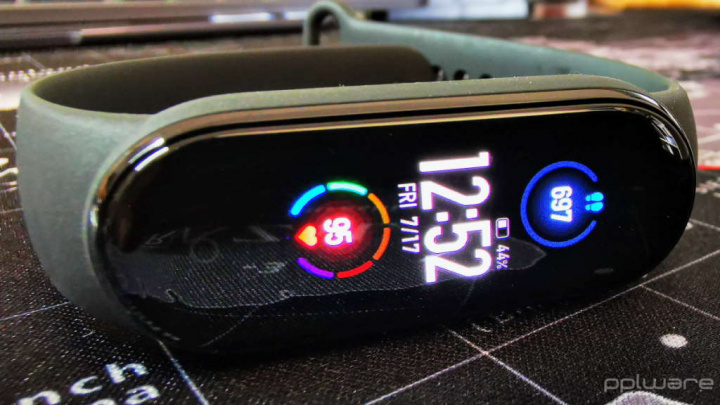 The Mi Band 7 is coming and Xiaomi has a lot to reveal about this smartband. The new version will bring together many improvements, some of which have been expected for some time, to make it even better.

With a release date already advanced and taken for granted, there are now important news that reveal even more of what is to come. These focus on the screen and what you can get out of it. There are still other improvements in other areas.

Everything points to the next day 24 that the Mi Band 7 will be made known to the world. This should not appear alone on stage, but it will certainly be one of Xiaomi's main novelties for the near future.

Rumors and information leaks have been on the rise, making known much of what is coming soon. We still have little concrete, but the new Mi Band 7 promises a lot to users.

The latest novelty, which appeared in a short video shared on Weiboo, shows that the screen of this smartband should grow again. This will have 1.62 inches, which corresponds to an increase of 25% compared to the previous model.

This growth is not exclusive to this model and has been the pattern of the launches that Xiaomi has made over the years. Accompanying this growth, the Mi Band 7 should also see a major change in its interface, to take advantage of the new available space. 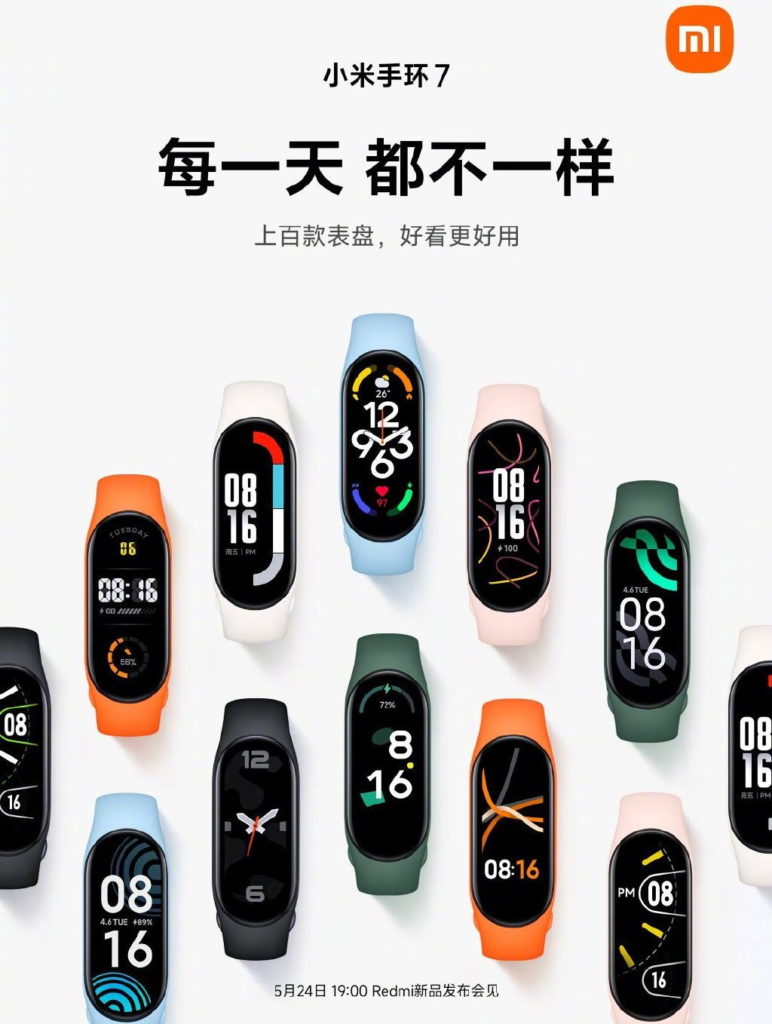 another source also revealed some news. These focus on the bracelets that will be available and their colors. Xiaomi should again bet on a range of different colors that will certainly please the brand's customers.

The Mi Band 7 should again be a success story, like the other versions. Xiaomi bets a lot on its smartband, guaranteeing the best hardware, combined with a fair price and adapted to the market. It will be on Tuesday that everything should be known and finally this gadget will be revealed to everyone.