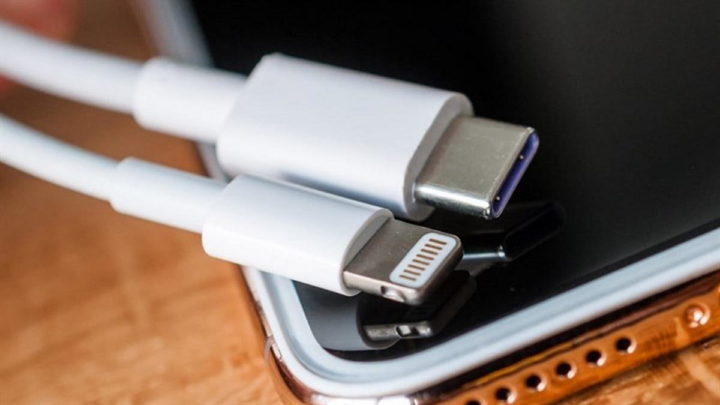 The EU’s decision to create a universal charger was historic and marks a unique moment in the technological world. It shouldn’t be a decision that will please some manufacturers, but it sets a standard that benefits users.

This measure could have a major impact in the future, even more so because other countries seem to be interested in following this line. The next measure could come from the USA, which is now starting to take this issue as something to be taken into account.

After several years of discussion and much argumentation, the EU decided to take a single stand. On European territory, there will be only one universal charger, which will simplify this process and guarantee that a lot is saved on the environment.

Seeing this measure and its potential for success, a group of US congressmen decided to take up this issue. In letter sent Secretary of Commerce Gina Raimondo, Senator Ed Markey, Senator Elizabeth Warren and Bernie Sanders demanded that the department develop a strategy to require a universal smartphone charger.

In the letter, the senators argue that proprietary chargers, like Apple's Lightning ports, create unnecessary amounts of electronic waste. They also impose financial burdens on consumers who upgrade devices or who own multiple devices from different manufacturers.

Contrary to the EU decision, the senators are not asking the Commerce Department to force USB-C as the universal charging standard. Instead, your call to create a comprehensive strategy is broader, leaving room for the department to develop its own standard. 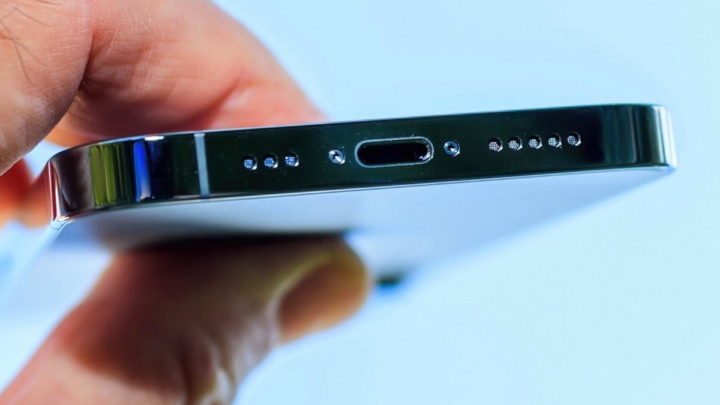 Following the EU mandate, critics argued that the rule would limit innovation and inhibit smartphone makers from advancing faster charging standards in the future. This approach that the US can take will provide an important opening to prevent this limitation.

This letter is still just a first measure that could soon bear fruit. It is still very early, but it shows the path that can be followed to define a universal charger for smartphones in the US, a country that has recently shown some openness in these matters.