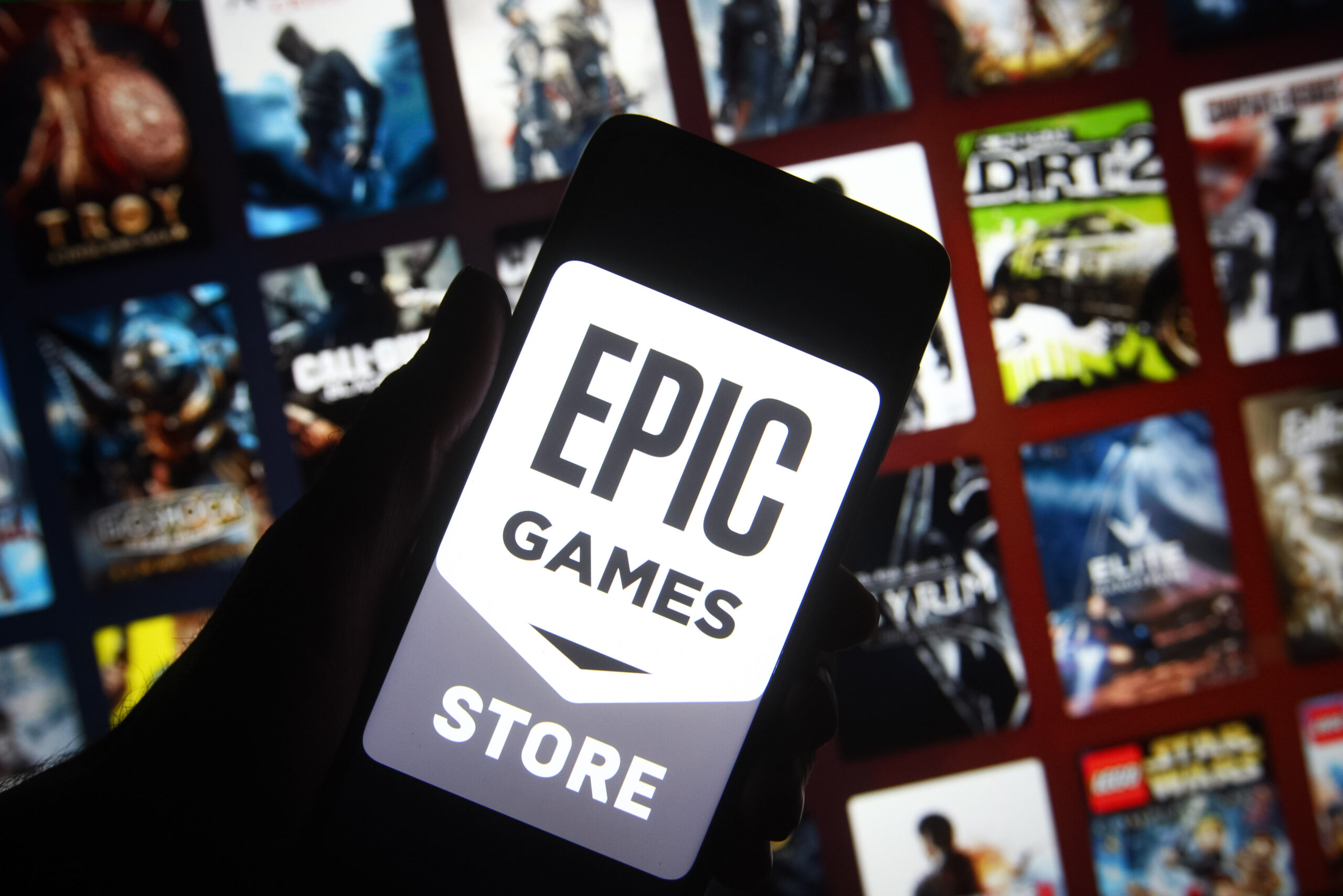 says that now there are more than . Many of them are used to buy and play PC games, and accounts are also used on consoles and mobile devices to and .

those who play Fortnite in the console, for example, you don’t need . Instead, they will have an “unnamed” Epic Games account that does not have its own display name or an email address attached to it. Fortnite had over 350 million registered players as of May 2020, and these appear to represent a significant proportion of that 500 million number.

The publisher has invested heavily in its free PC gaming program, which will continue for at least the rest of this year. Documents that emerged from Epic’s legal battle with Apple showed that it spent hundreds of millions of dollars on the venture. Last year, Epic gave away 89 different titles and 765 million free games in total.

Gamers spent around $840 million on the store in 2021, up 20% from 2020. Just over a third of that was spent on third-party games. The biggest third-party titles in store last year were Final Fantasy VII Remake Intergrade, Hitman 3, Far Cry 6, Genshin Impact, Darkest Dungeon, Kena: Bridge of Spirits, Chivalry 2 and GTA V.

Meanwhile, Epic says there have been over 6 million downloads of on PlayStation 5 and Xbox Series X/S in two months. The technical demo, which is worth checking out, shows what UE5 can do. There has also been a 40% increase in the number of Unreal Engine downloads in the past year, while Epic says that 48% of current-gen games announced are being built on the Unreal Engine.