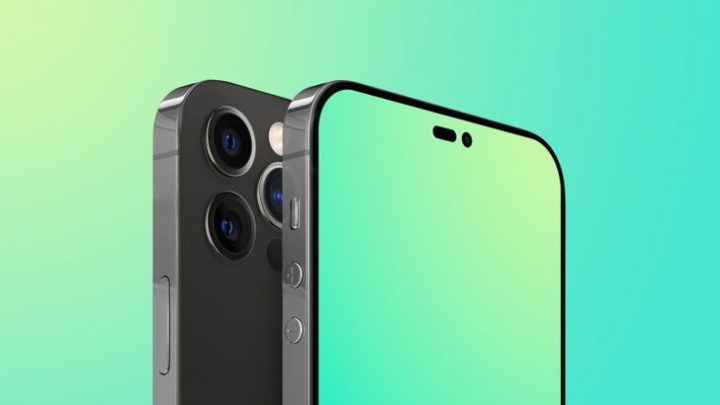 Apple hasn’t released the iPhone 14 models yet, but it looks like these devices are going to get a more moderate update than what we’ve seen lately. For this reason, rumors about the iPhone 15 have already been heard, including design and some features.

Discover today all the rumors of the iPhone 15, which will be released in 2023.

It should be noted that the iPhone 15 is still at the beginning of the development cycle and a lot is included in Apple's plans can change.

Rumors suggest that the iPhone 15 models will be similar to the iPhone 14 models, but the "pill-and-hole" (front camera group) will expand. This means that all models will not have a notch, instead adopting the two cut-out models as the represented in the rumors for the iPhone 14 Pro models.

There have also been some rumors that suggest an under-screen Face ID system could be introduced in 2023 on "Pro" models. However, it is unclear whether this information is feasible, as other sources claim that this step won't be ready until at least 2024.

Apple will be considering swapping the Lightning port for a USB-C port on the iPhone 15, which will allow it to comply with European regulations that are in the process of being approved.

These regulations require the Cupertino company to produce iPhones with USB-C ports in Europe, this will require a worldwide design change, or develop special iPhones for sale in Europe (not feasible).

Sources with some credibility in the rumors, including Mark Gurman and Apple analyst Ming-Chi Kuo, said Apple will make the switch. However, Apple's plans may change. 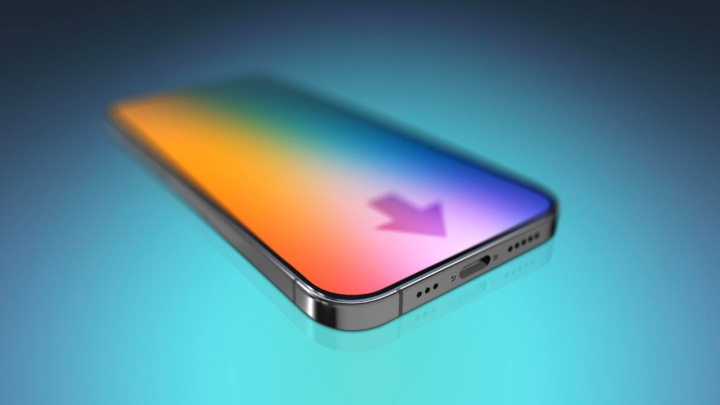 iPhone 15 models could be the first to feature a 3-nanometer A-Series chip. 3nm chip technology is expected to increase processing performance by 10-15%, also reducing energy consumption by up to 30%.

TSMC is expected to start production of the 3nm chip later this year, meaning it will be ready for launch as early as 2023.

There have been multiple rumors about Apple's work on periscopic lens technology, and this type of lens could be introduced in the 2023 iPhones, probably the iPhone 15 Pro and Pro Max. 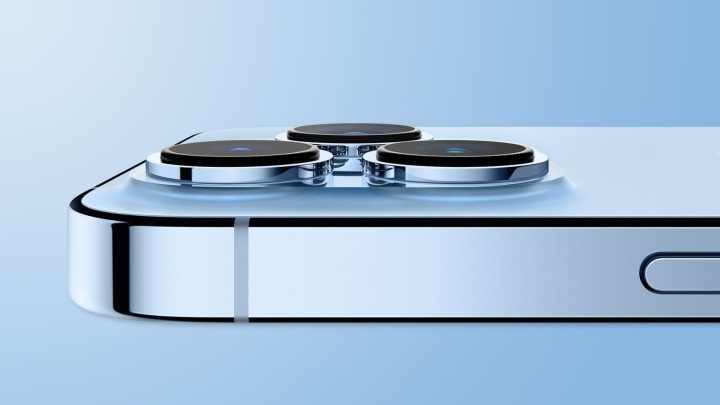 For the past few years, Apple has been working on developing modem chips, and 2023 could be its debut. At the moment, Apple is using modem chips from Qualcommbut after a dispute in 2019, Apple is eager to stop buying chips from the company.

In November 2021, Qualcomm's chief financial officer stated that his company expects to supply only 20% of its modem chips by 2023, and as Apple has no other supplier of these chips, this suggests that the apple company's own modem technology is at risk. about to be released.

Apple analyst Ming-Chi Kuo said its chips could debut in iPhone models that will be released in 2023. Little is known about Apple's modem chips at this point, but presumably the technology will be on par or better than the 5G chips Qualcomm is producing.

The models of this new iPhone will probably be released in September 2023if Apple follows its traditional release timeline.