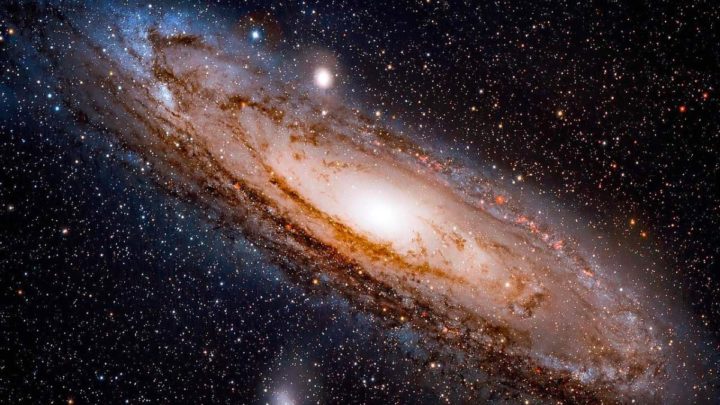 Scientists have discovered the largest microscopic alcohol molecule in space in the form of propanol. This chemical compound, a primary alcohol with the formula CH₃CH₂CH₂OH is also known as n-propanol, 1-propyl alcohol, n-propyl alcohol, or simply propanol. It is used as a solvent in the pharmaceutical industry, for example.

The researchers say that this molecule now found in space could be the key to the formation of stars.

There's alcohol involved in the formation of stars

As mentioned, propanol molecules exist in two forms, or isomers. However, both forms have now been identified in observations. Normal propanol was detected in a star-forming region for the first time, and iso-propanol (the key ingredient in hand sanitizer) had never been seen in interstellar form.

These findings should shed light on how celestial bodies such as comets and stars are formed.

The detection of both propanol isomers is exceptionally powerful in determining the formation mechanism of each. Because they are so similar to each other, they physically behave in very similar ways, which means that the two molecules must be present in the same places at the same time.

The only open question is the exact amounts that are present - this makes their interstellar relationship much more precise than would be the case for other pairs of molecules. It also means that the chemical network can be tuned much more carefully to determine the mechanisms by which they form." 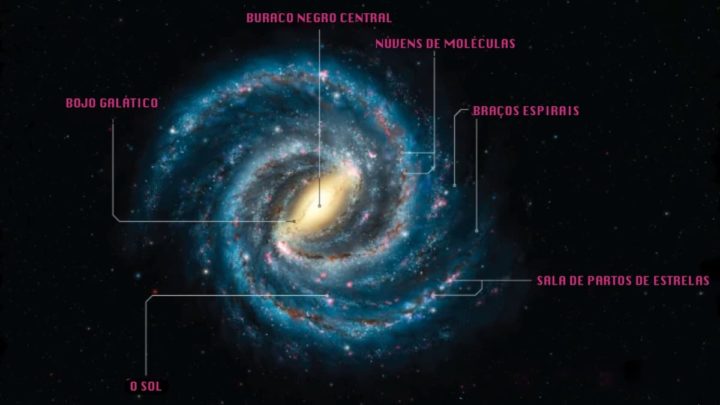 These alcohol molecules were found in what is known as the 'birthing room' of stars, the gigantic star-forming region called Sagittarius B2 (Sgr B2). The region lies close to the center of the Milky Way and close to Sagittarius A* (Sgr A*), the supermassive black hole around which our galaxy is built.

O Atacama Large Millimeter/submillimeter Array (ALMA) is a state-of-the-art telescope that studies the radiation produced by some of the coldest objects in the Universe. With it, researchers are able to receive greater resolution and a greater level of sensitivity, allowing them to identify molecules that were not visible before.

Furthermore, with this technology it is possible to separate the specific frequency of radiation emitted by each molecule in an occupied part of the space, as is the case of Sgr B2. This discovery is crucial in calculating what's out there.

This discovery was only possible thanks to the way ALMA can detect very narrow spectral lines. Subsequently, with detailed laboratory work, it was possible to comprehensively characterize the signatures that propanol isomers would be emitting in space. This is how the discovery was made.