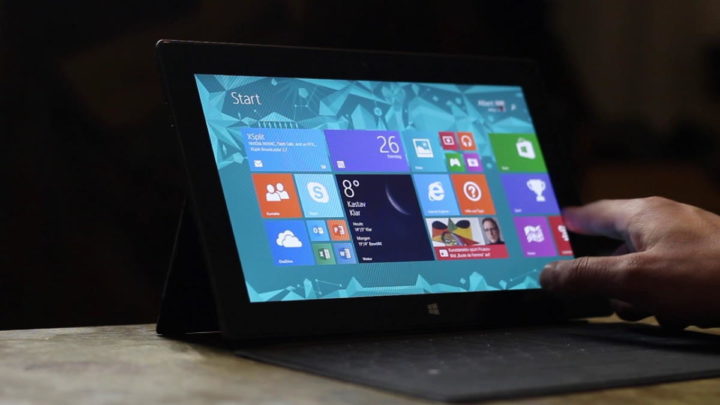 Microsoft seems committed to cleaning up many of its older systems. The software giant has shown this and the recent lawsuits that the brand has provoked are well known.

After we’ve seen recent changes, there’s one more to come. Windows 8.1 will be the next victim and Microsoft wants to start alerting users to that moment that will come in the future.

Released on October 17, 2013, Windows 8.1 was the natural evolution of the previous version. This continued a true revolution that Microsoft brought to the desktop and even to the Start Menu itself. This disappeared and gave way to a use focused on tablets.

The truth is that this one didn't please most users, but still had a lot of machines making use of this version. The few users who are still using Windows 8.1 will very soon have a novelty, which is not the most positive, although expected. 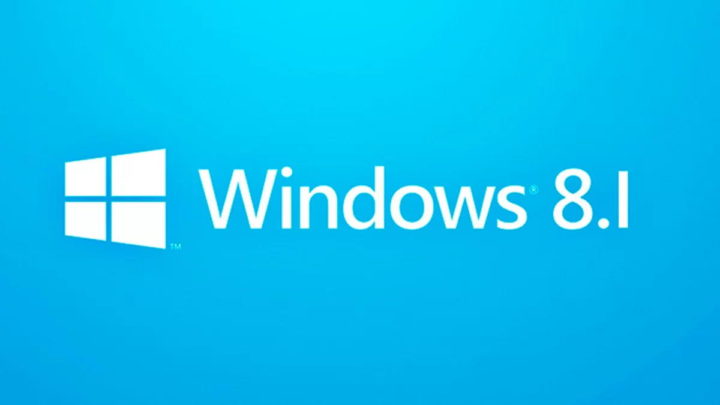 It will be at the beginning of next month that Microsoft will start to present notifications about the end of Windows 8.1. This one will lose all support from the software giant on the day January 10, 2023 and will reach its end of life, as happened with other versions.

This notification will have a message that will try to get users to upgrade to Windows 10 or Windows 11, explaining what will happen in the future. There will still be the possibility of being postponed until Windows 8.1 loses support. 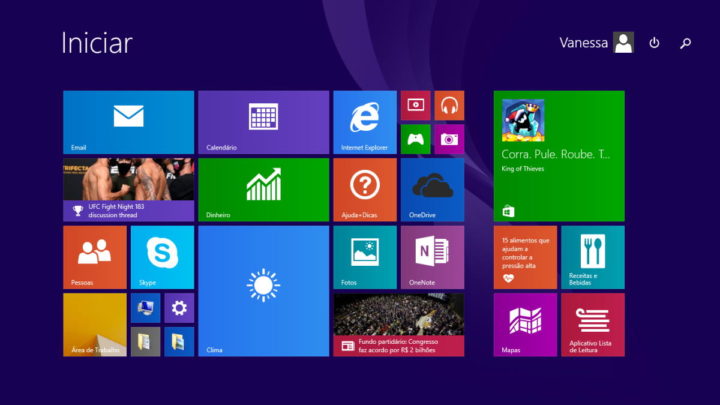 These types of messages are not new and had already been used at the end of Windows 7's life. Many users found them too intrusive and did not like to be receiving them on a recurring basis. In this case, it shouldn't have the same weight, because very few users are still using Windows 8.1.

Microsoft thus takes another step to keep its catalog clean of systems and applications that are already outdated. After Windows 7 it is now Windows 8.1 that reaches the end of its life and makes way for new machines and Windows 11.