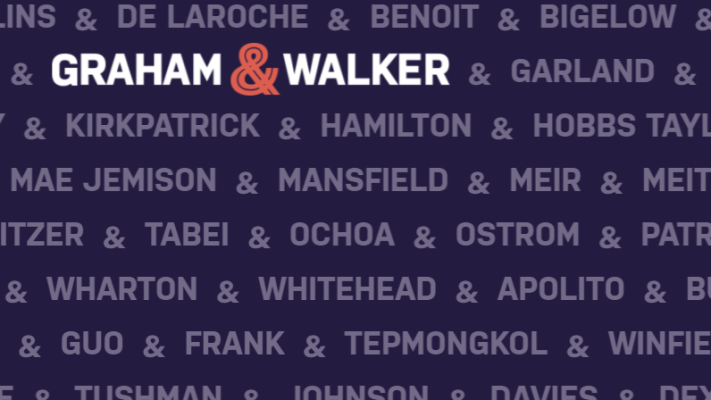 Graham & Walker, an accelerator and venture fund focused on helping female and non-binary female founders, announced the latest batch of companies to enter its accelerator program. I called Leslie Feinzaig, founder of G&W, to find out what’s new in the show and what these six new companies are doing.

If you’re not familiar with Graham & Walker, you might know it better by its old name: Female Founders Alliance. The group was renamed Graham & Walker in late 2021, along with an announcement that it had raised a $10 million fund. Haje wrote the details of the rebrand – and the thinking behind the new name – here.

The Graham & Walker Accelerator is a six-week virtual program designed to help participating founders take their early but proven businesses to the next level and navigate the complexities of fundraising and storytelling. Companies receive one-on-one coaching, investor/mentor access, and public relations support in exchange for a 5% stake.

Without further ado, the six companies in this last class:

Online classes for multilingual families who want to strengthen their children’s understanding of a culture and a language, using immersive activities to teach, rather than just focusing on the language itself. It currently offers classes such as chess, art, debate and calligraphy, with most classes currently taught in Chinese. 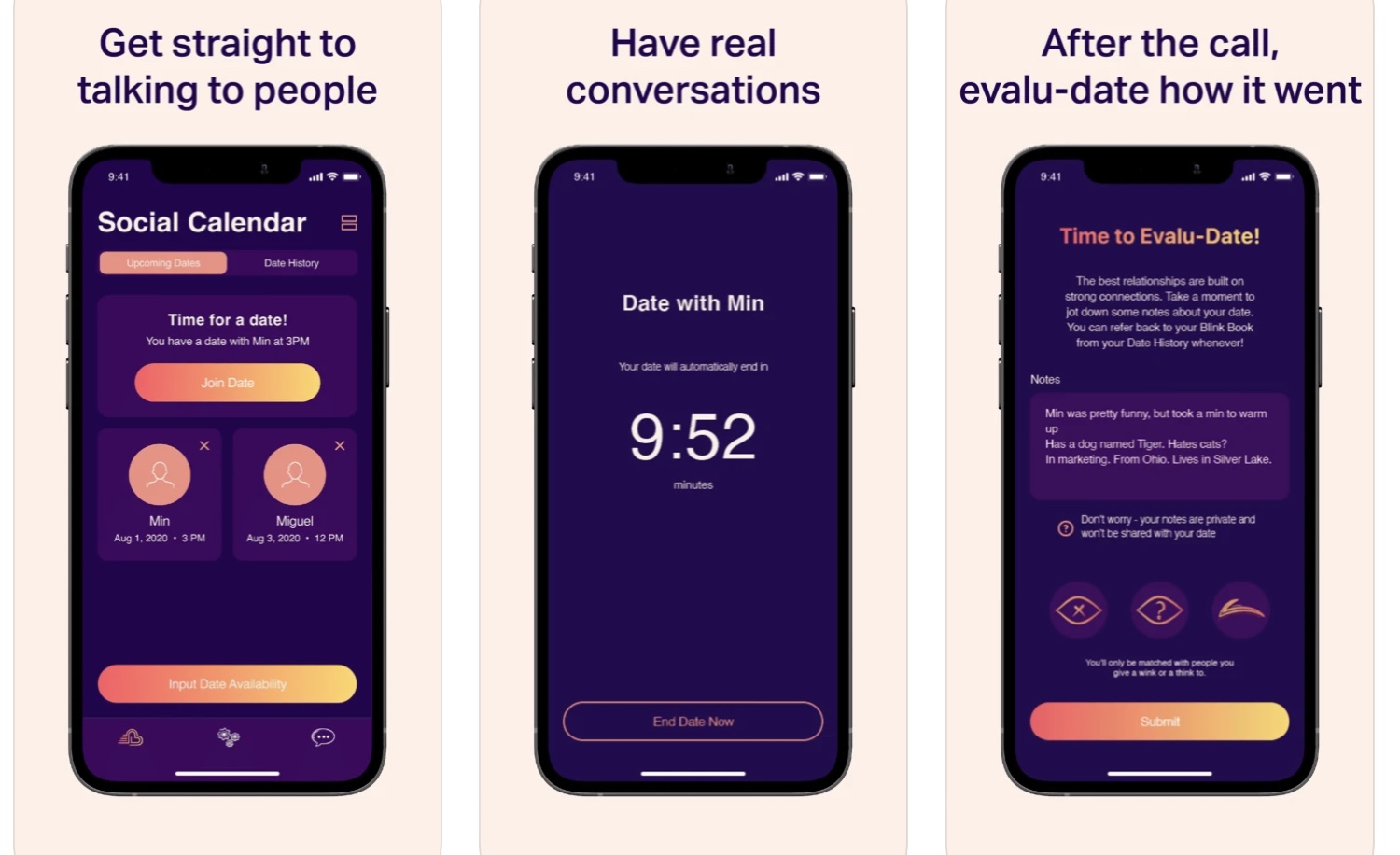 A voice-first dating app. Instead of you going through a thousand profile pictures, they match you with another user for a ten-minute voice-only conversation. After the conversation, a “Glance” feature offers a handful of photos that could be of the person you spoke to. If all the stars align and both sides are interested in talking more after the date/voice glance, a match is made.

Love the way people dress in New York, Seattle or Paris? Local,Away is building a region-focused fashion platform, allowing influencers (or “styletrotters” as they call them) in a given area the ability to spotlight trends, local brands and earn money to find ‘fits’. 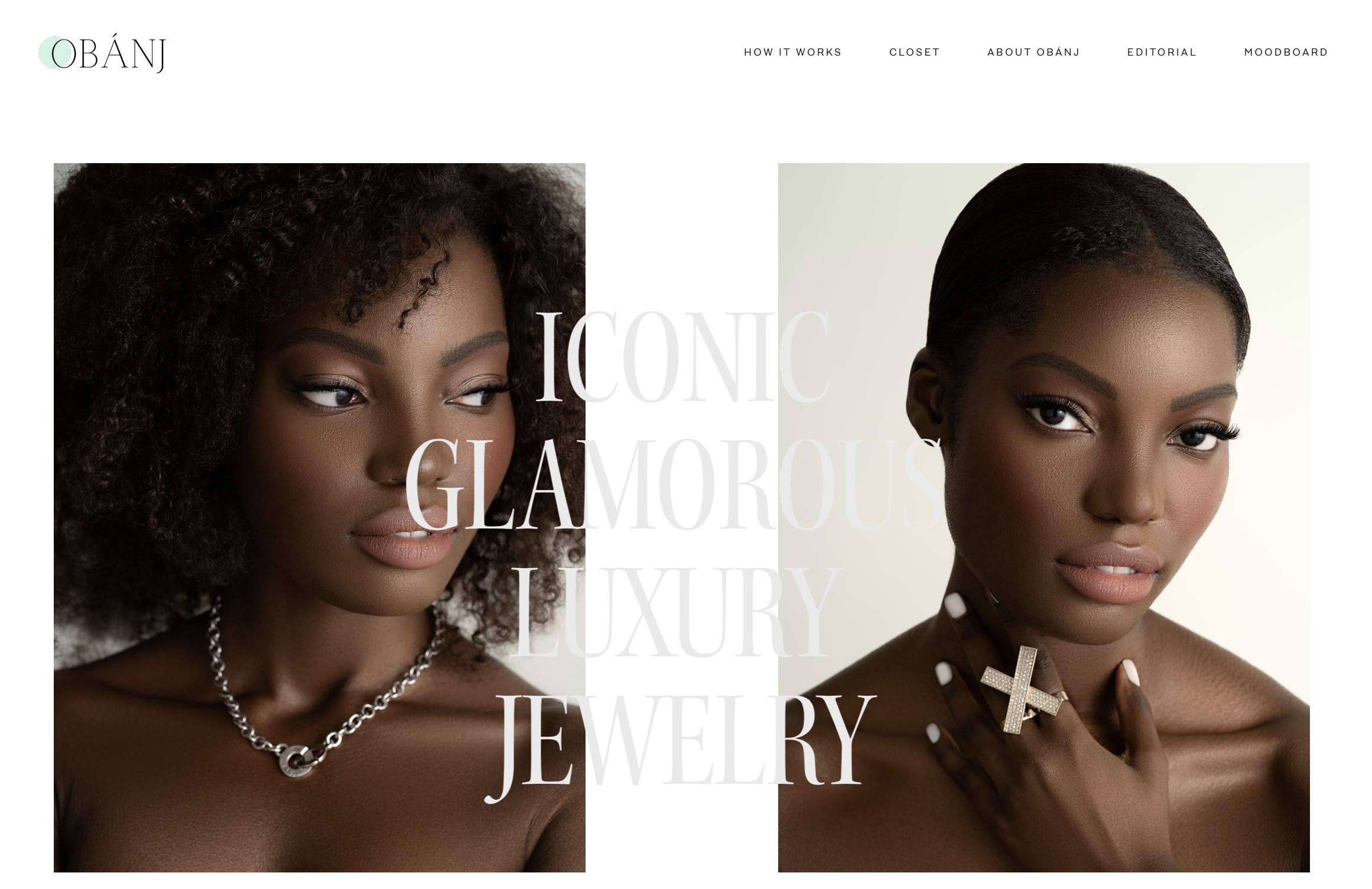 A monthly membership program for borrowing high-end jewelry – think Dior, Hermés, etc. you can keep a piece for as long as you like (assuming you keep your membership active) or exchange it with free shipping both ways. 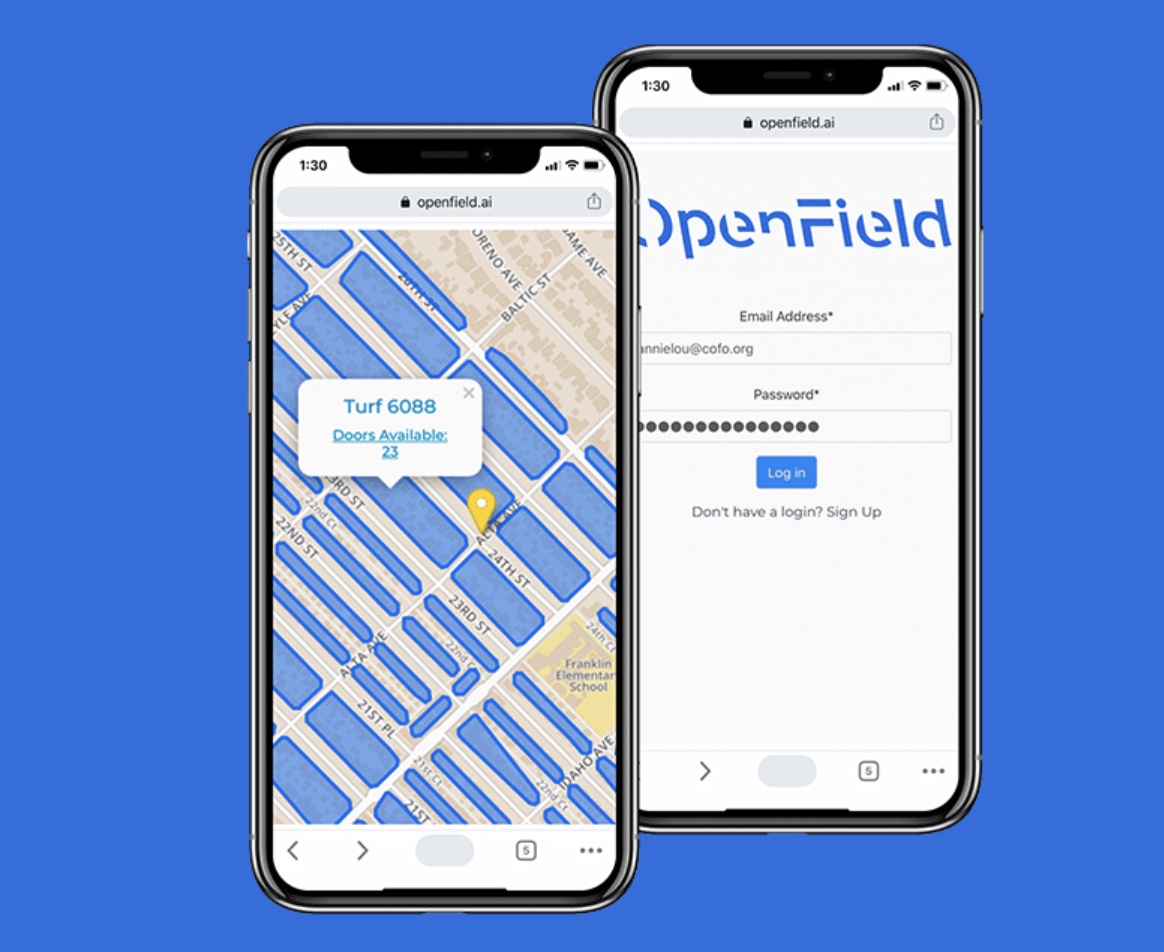 A tool to organize outreach efforts (think policy research or the distribution of vaccine information), whether knocking on doors or over the phone. You tell them where you want to chat with people, and their platform helps you split tasks, share conversation starter scripts, keep track of notes about conversations you’ve had with a family, etc.