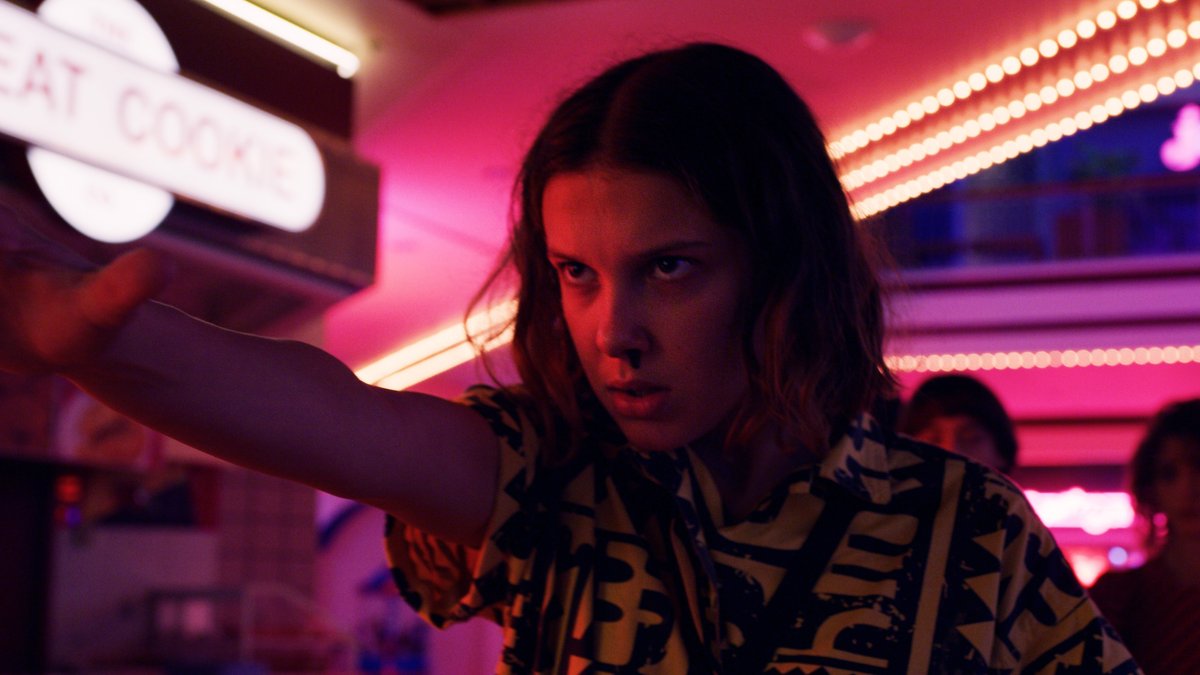 The relevant streaming providers such as Netflix, Amazon Prime, Disney + and Co. have long since ceased to have to hide behind Hollywood productions for the big screen when it comes to their budgets for new formats. On the contrary, for the coming months and years they are even upgrading financially significantly, as the following productions in the film and series sector impressively demonstrate.

“The Gray Man” will be the most expensive film Netflix has ever produced to date. Hollywood stars Chris Evans (40) and Ryan Gosling (41) can be seen in the film. The directors are the brothers Joe (50) and Anthony Russo (51), who have also staged “Avengers: Endgame”. The film has a staggering budget of $ 200 million. The agent thriller is based on the novel of the same name by Mark Greaney (54) and seems to be the beginning of a series. Gosling plays an ex-CIA agent who has defected to the evil side. The killer is hunted around the world by his former colleague (Evans).

“The Lord of the Rings”

The “Lord of the Rings” series will be available exclusively from September 2nd on Amazon Prime in more than 240 countries. The first season was filmed in New Zealand in the summer of 2021. According to “The Hollywood Reporter”, it already has a budget of an unbelievable 465 million US dollars. In 2017, Amazon outperformed its competitors Netflix and HBO and secured the rights to JRR Tolkien’s fantasy novel for around $ 250 million, according to Deadline. Amazon Studios also announced that the second season will be filmed in the UK.

Also for the production of the new HBO series “The Last of Us” is not saved. According to Forbes, each episode in the series will exceed an 8-digit buzzer, costing at least $ 10 million. This will most likely make the series even more expensive than some seasons of Game of Thrones. The series is based on a video game by Naughty Dog that is exclusive to the Playstation. The story takes place in a post-apocalyptic world after modern civilization has been destroyed. The hardened survivor Joel Miller was given the task of smuggling 14-year-old Ellie out of the quarantine zone. The journey becomes dangerous as the two have to travel across the United States to survive.

The popular series, which revolves around the British royal family, is not so expensive for nothing. After all, Buckingham Palace cannot simply be rented for filming, all historical events must be recreated. The whole thing has its price: Netflix has to spend around 13 million US dollars per episode, as Marketwatch reports. However, fans can look forward to the fifth and final season without worrying about the cost. According to the announcement, this will come in November 2022.

Another series that Netflix spends a lot of money on is “Stranger Things”. The fourth season is currently being produced and will be shown in the summer of 2022. The mystery series is about an inconspicuous city in Indiana in the USA, in which a boy disappears without a trace. The whole city is drawn into supernatural puzzles on the search. This story cannot be realized with a small budget either and at least the second season ate around 8 million US dollars per episode, according to Meedia.

The crime film by Rian Johnson (47) with top-class stars like Daniel Craig (53), Chris Evans (40) and Ana de Armas (33) from 2019 even gets two more parts. After the success of the first part, Netflix has now secured the rights for parts two and three. The latest part is scheduled for 2022. As reported by Variety, the streaming provider paid 450 million US dollars to produce the sequels. In addition, Craig is said to collect a fee of 100 million dollars for both of them. The first in the series was produced by Media Rights Capital and grossed approximately $ 311 million on a budget of 40 million.

“House of the Dragon”

The first season of the prequel series “House of the Dragon” will consist of ten episodes and will start in 2022 in Germany on Sky and Sky Ticket. The story is supposed to take place 200 years before the “Game of Thrones” finals. The first “GoT” seasons are said to have been quite inexpensive, each with a budget of 50 million dollars. In the end, each individual episode is said to have cost around 15 million – also because of the increased salaries of the stars. With “House of the Dragon” one can expect similar costs.

With the “Star Wars” series “The Mandalorian”, Disney + has not only achieved an immense success. By the way, a new fan favorite was created in the form of Grogu, aka “Baby Yoda”. Each of the two so far released seasons is said to have swallowed around 120 million dollars, with the announced third season, the budget is reported to have been doubled again. If so, every single episode would cost about $ 30 million!