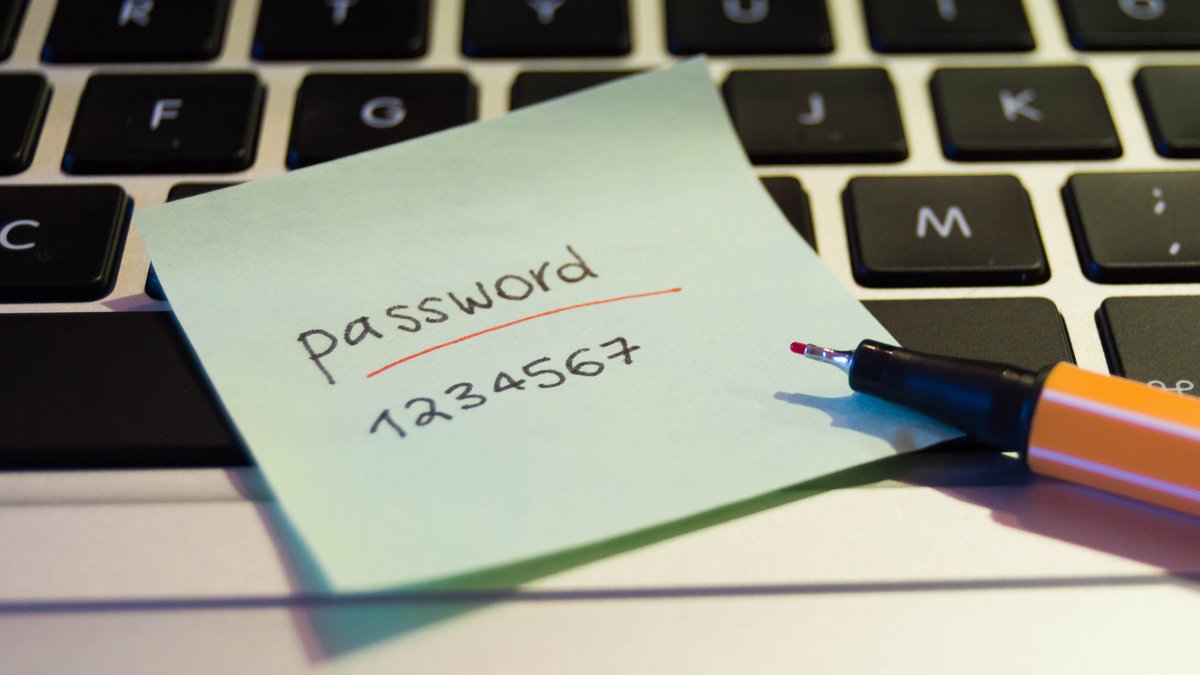 Most internet users probably don’t take the protection of their personal data too seriously. As every year, the Hasso Plattner Institute (HPI) published its list of the ten most popular passwords in Germany. As every year, the most frequently used passwords were series of numbers and simple words that no account can really protect.

The ten most used passwords in Germany

This year “123456” landed in first place, followed by “password” and “12345”. The classic “hello” won fourth place. The fifth position was again the less creative number series “123456789”. Places six to eight are “qwertz”, “schatz”, “tinker”. The name of the German capital “berlin” was the ninth most frequently used password. The last place in the top ten was unsurprisingly the number sequence “12345678”.

“Never before have security researchers at the Hasso Plattner Institute recorded so many leaks on German websites as in 2021.”, says the director, Professor Christoph Meinel. In order to better protect its accounts, the institute has shared some tips for better passwords. Passwords should be more than 15 characters long and contain lowercase and uppercase letters, as well as numbers and special characters.