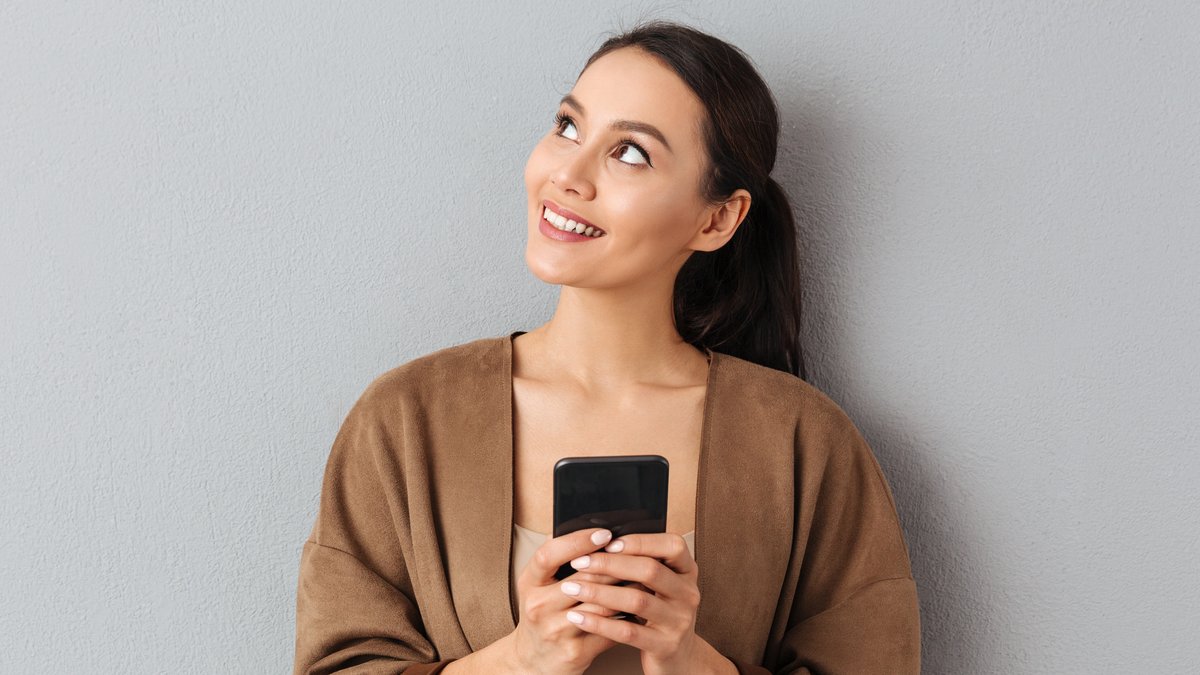 Few people can imagine life without a smartphone today. Manufacturers such as Apple, Samsung, Google, Xiaomi, Oppo, Motorola or OnePlus ensure a constant supply of new devices. But which trends will be popular in 2022?

After the introduction of the 5G standard, which enables significantly faster data transmission than its predecessor, the expansion of the infrastructure required for this is proceeding. At the end of October 2021, at least one 5G provider was available on more than 53 percent of Germany’s land, as the Federal Network Agency explained in December, citing the data available. For the time being, however, the high data rates would only be achieved in metropolitan areas such as large cities. With the further expansion, however, more and more smartphone models that support 5G are likely to appear in the coming months. Many manufacturers already have several 5G smartphones on offer.

To match the individuality of each user, there are numerous current smartphones not only in classic, muted colors such as black. Apple’s iPhone 13 also shines in strong red or delicate pink and the Galaxy Z Flip3 from Samsung has been available in a “Bespoke Edition” since October, where users can choose the color combinations they want. The color of the housing of new devices should therefore continue to be colorful in the future.

A less positive trend is likely to continue in 2022. Due to the corona pandemic, there have been repeated delivery bottlenecks in the past few months – and not just on the smartphone market. So it is still not easy to order a PlayStation 5, which was released at the end of 2020, using conventional methods. Manufacturers find it difficult to provide replenishment for individual built-in components, which, according to experts, is likely to drag on. That could also have a negative impact on prices.

For years, companies have been working on the camera systems built into smartphones. And it has also been assumed for years that manufacturers will continue to rely on more lenses on the back of the devices in the future. Whether this will come true is in the stars. It is clear, however, that the companies invest a lot of time in the development of new technologies and functions, including in the field of photography. “In 2022 and beyond, optical technologies will play a key role in the further development of mobile photography and videography,” said a recent press release from the Chinese manufacturer Vivo.

The battery of many smartphone models could be described as eternal suffering. One of the problems: Complex applications put a strain on the running time, but the batteries cannot always get bigger due to the way smartphones are built. Manufacturers must try to turn other screws. In the future, three aspects could be more important here: the refresh rate of the displays, the built-in chipsets and artificial intelligence.

The supported refresh rate indicates how often a display can show an image per second. Higher rates make for a smoother experience, but that also costs more power. If a smartphone can adjust the refresh rate when it just needs a lower frequency, this saves the battery.

In addition, new chipsets should not only provide more performance in the coming months, but also be geared towards energy efficiency. And the artificial intelligence or other smart functions that are now used in many areas of smartphones are already often helping to save energy. The Pixel 6 from Google, for example, has an intelligent battery built into it that learns over time which apps users use more often. The use of the battery is then restricted for less important applications.