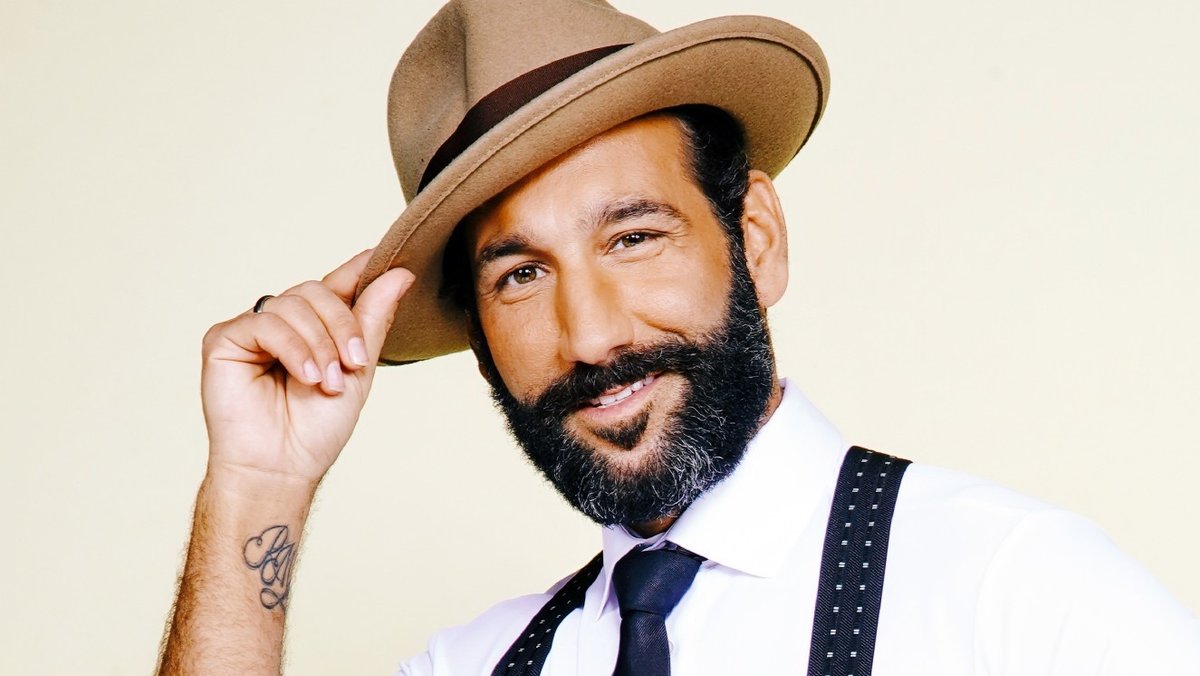 When the new “Let’s Dance” season opens as usual with an introductory show on RTL and RTL+ on February 18 from 8:15 p.m., 14 dancers will fight for the title “Dancing Star 2022” with just as many celebrities. Among the dance professionals, three popular faces will return to the show in Isabel Edvardsson (39), Ekaterina Leonova (34) and Massimo Sinató (41). Away from the RTL format, they were also able to build a career.

Many fans should be particularly happy about this return: Ekaterina Leonova started her “Let’s Dance” career in 2013 and became the most successful professional. She won the show three times in a row, in 2017 with Gil Ofarim (39), in 2018 with Ingolf Lück (63) and in 2019 with Pascal Hens (41). In 2020 and 2021 she was not seen in this format. The dancer, who also works as a model, showed her fans and 204,000 Instagram followers in other TV shows. Born in Russia, she took part in “Das Große Promibacken”, “RTL Sommerspiele 2021” or “Unbreakable”. The 34-year-old will soon be making her acting debut in the new medical drama series “Der Schiffsarzt” (RTL+).

Isabel Edvardsson is one of the “Let’s Dance” veterans. The Swedish dancer has been taking part in the dance show with interruptions since 2006. In 2010 she even sat on the jury chair, in 2011 she repeated this in her home country and became a juror in the Swedish “Let’s Dance” edition. In addition to the dance show, Edvardsson has already made other TV appearances. Among other things, she had guest roles in the series “Verbotene Liebe” and “Wege zum Glück”, shot for “Glücksrad” or took part in the singing show “It Takes 2”. Edvardsson has also appeared in front of the camera as a model for the magazines “Playboy”, “FHM” and “Maxim”.

Massimo Sinató (41) has been taking part in “Let’s Dance” since 2010 and secured victory with Sophia Thomalla (32) and Lili Paul-Roncalli (23). He has already received the full jury score of 30 points more than 20 times during his performances. In 2021 he took a break for his family. Wife Rebecca Mir (30), whom he met on the RTL show in 2012, was pregnant at the time. Sinató, who has 264,000 Instagram followers, has also worked as a choreographer on “DSDS”, the dance show “Stepping out” and the “Let’s Dance” tour. In 2020 he was seen as a coach and juror on Heidi Klum’s (48) model show “GNTM”. Other TV appearances include “The Big Celebrity Baking” and “Pretty in Plush”. In the latter singing show he took fourth place with the doll Didi rocket.

Renata Lusin (34) forms a successful “Let’s Dance” couple with her husband Valentin Lusin (34). With her celebrity protégés, including “Dancing Star 2021” Rúrik Gíslason (33), she has already scored full points 13 times, her husband 18 times. Together they won “The Great Professional Challenge” in 2021. Dance trainer Renata Lusin (131,000 Instagram followers) also works as a model and in 2021 dropped the covers for the April issue of the men’s magazine “Playboy”. She was also seen in the “Ninja Warrior Celebrity Special” or “Who knows something like that?” The couple took part in the RTL “Summer Games” together.

The Romanian dancer and choreographer Oana Nechiti (33) became known to a wider audience in 2013 with her first “Let’s Dance” performance. In 2018 she was there for the last time on the dance floor. Since then, she has kept her 398,000 Instagram followers updated. Nechiti, who is currently expecting her second child with Erich Klann (34) and runs a dance school with him, was also a juror for “Deutschland sucht den Superstar” in 2019 and 2020.