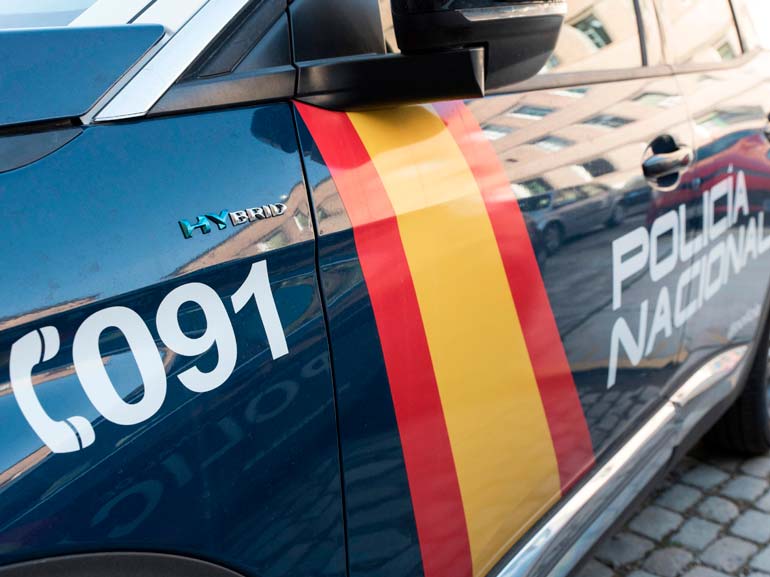 The National Police have arrested two men who sold heroin in Huesca. At the time of the arrest, the two men tried to hide the drug by putting it in their mouths. The investigators learned that these two people were engaged in the retail sale of this substance and that they made frequent supply trips, each of them supplying small amounts of heroin.

In fact, both investigated had already been recently arrested for similar events, the agents intervening 55 grams and 18 grams of heroin in two trips of identical characteristics.

On November 30, the investigators intercepted his vehicle when they were returning from a supply trip, the detainees trying to avoid detecting the merchandise they were carrying by hiding it inside their oral cavity. On this occasion, the agents seized 14.7 grams of this substance, with which the detainees could have produced 150 doses for retail sale.

Both were arrested for the crime of drug trafficking and brought to justice, disposing of their freedom with charges.