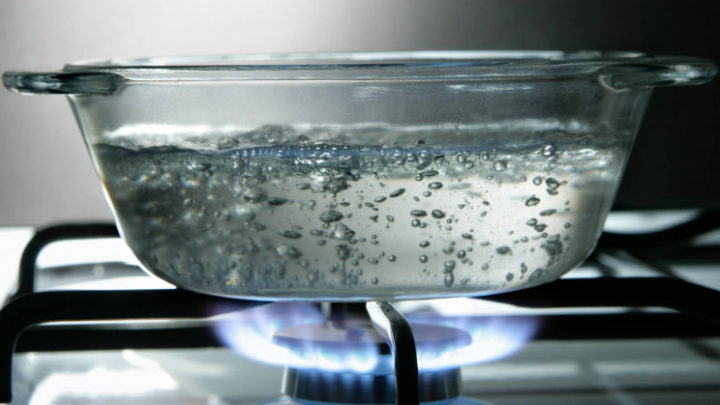 Society is constantly evolving. Everything is due to investigations that make processes more efficient and faster. A group of MIT researchers has revealed that there is a way to boil water faster and more efficiently.

Innovation can reduce energy use in a variety of market industries. But what does this have to do with technology?

What if water could be boiled faster and more efficiently? This would benefit many industrial processes by reducing energy use, including many chemical production systems and even refrigeration systems for electronic systems and devices.

Accordingly with the informationresearchers have found a way to improve the two main parameters that drive the water boiling process, the heat transfer coefficient (HTC) and the critical heat flux (CHF).

This zone is resistant to heat transfer from the hot surface to the water.

If we have steam between the surface and the water, it prevents heat transfer efficiency and lowers the CHF value

Said one of the project's researchers. 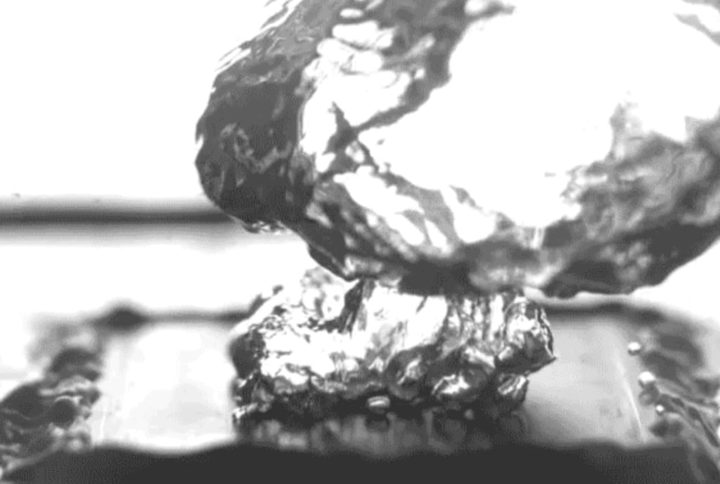 So how did the researchers achieve a more efficient and faster boiling process? In practice, they added a series of micro-scale cavities to a surface, controlling the way bubbles form on that surface. This effectively kept the bubbles closer together, preventing them from spreading.

The microcavities were then positioned at the optimal length to optimize this process.

These microcavities define the position where the bubbles appear. But by separating these cavities by 2 millimeters, we separate the bubbles and minimize bubble coalescence.

The work so far has been promising, but the study's co-author, MIT engineering professor Evelyn Wang, argued that it took place in small-scale laboratory conditions that could not easily scale to practical application in modern devices.