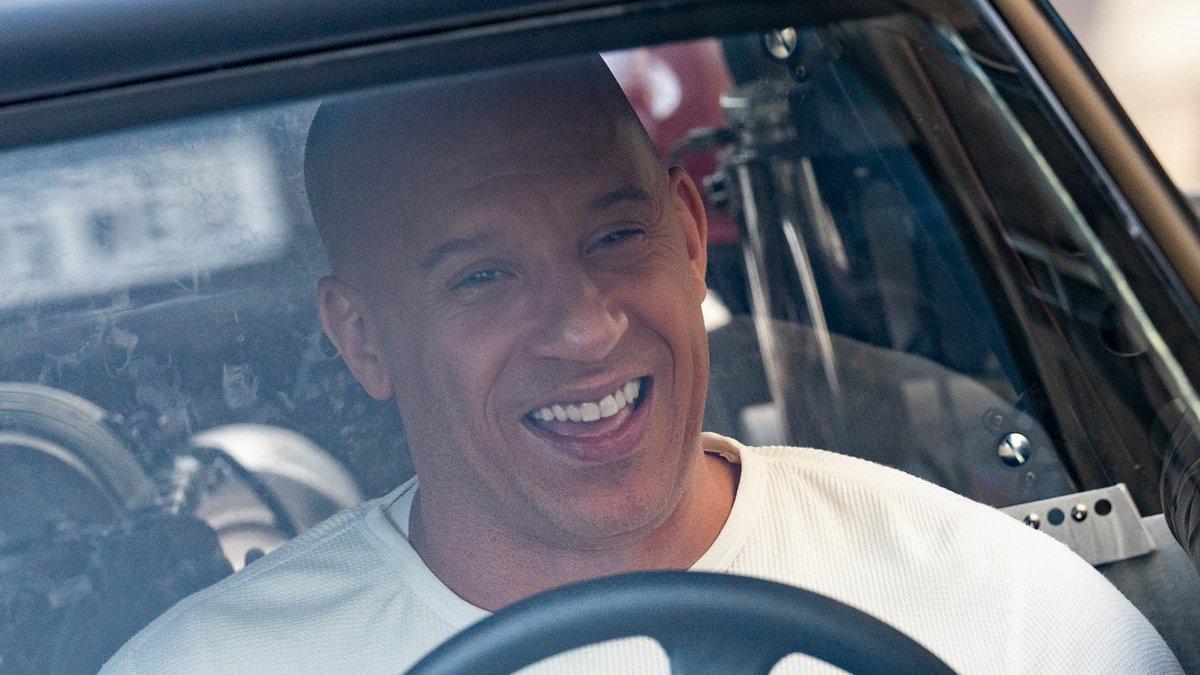 The Fast and Furious saga is slowly but surely coming to an end. More than 20 years after the start in 2001. In May 2023 the finale of the PS action around Vin Diesel (54) starts. In two parts, as has been the case for major blockbuster franchises since the “Harry Potter” series. Start date, actors and story: What we know so far about parts 10 and 11 of “Fast and Furious”.

Fast and Furious 10: The Story

Nothing is officially known about the plot of “Fast and Furious 10”. A few storylines from part 9 could be spun further. Fans speculate primarily about the character Cipher played by Charlize Theron (46), who still has an open account with Dom (Vin Diesel) and his family.

One thing is certain: the finale comes in two parts that are thematically related and are shot directly one after the other. Since “Harry Potter”, “The Hunger Games” and Co., such a dichotomy has been de rigueur for large franchises. Filming was supposed to start in January 2022. However, an official start has not yet been given.

Where “Fast and Furious 10” will play is also still in the stars. Lead actor and producer Vin Diesel only hinted in an interview in Australia that the finale could take place on the fifth continent. But maybe he just wanted to flatter the hosts. After Part 9 even took place in space, there are no limits to the plot.

There is no official title yet. Whether the last two films are called parts 10 and 11, 10.1 and 10.2 or according to a completely different numbering is also completely open.

“Fast and Furious 10”: The release date

After delays, Universal Pictures is targeting a Spring 2023 launch date. The film is scheduled to start in German cinemas on May 18th. Fast & Furious 10 was originally scheduled to hit theaters in April 2021. But after Corona had already slowed down the forerunner “F9”, the finale was also delayed. The makers switched to April 2023, in December 2021 the start date was then pushed back to May 2023.

There is no date for the second part of the finale yet. Whether it will start soon after the first half or whether Universal Pictures, like Marvel, will let a year pass with the “Avengers” endgame is completely open.

Fast and Furious 10: The Cast

In the finale, of course, Vin Diesel returns as Dom Toretto and his entire family. Regular players such as Michelle Rodriguez (43), Tyrese Gibson (43), Sung Kang (49) and Ludacris (44) have been confirmed. There are rumors about a comeback by John Cena (44). Rapper Cardi B (29), who had a cameo role in “F9,” has reportedly been cast in multiple films.

An appearance by Jason Statham (54) as Deckard Shaw is considered likely. Finally, he made a surprise appearance in the post-credits scene of “F9”. However, a guest appearance by Dwayne Johnson (49) aka Luke Hobbs is very unlikely. Johnson fell out with Vin Diesel after Fast & Furious 8. Although Diesel recently begged Dwayne Johnson via Instagram, Hobbs is unlikely to make a comeback.