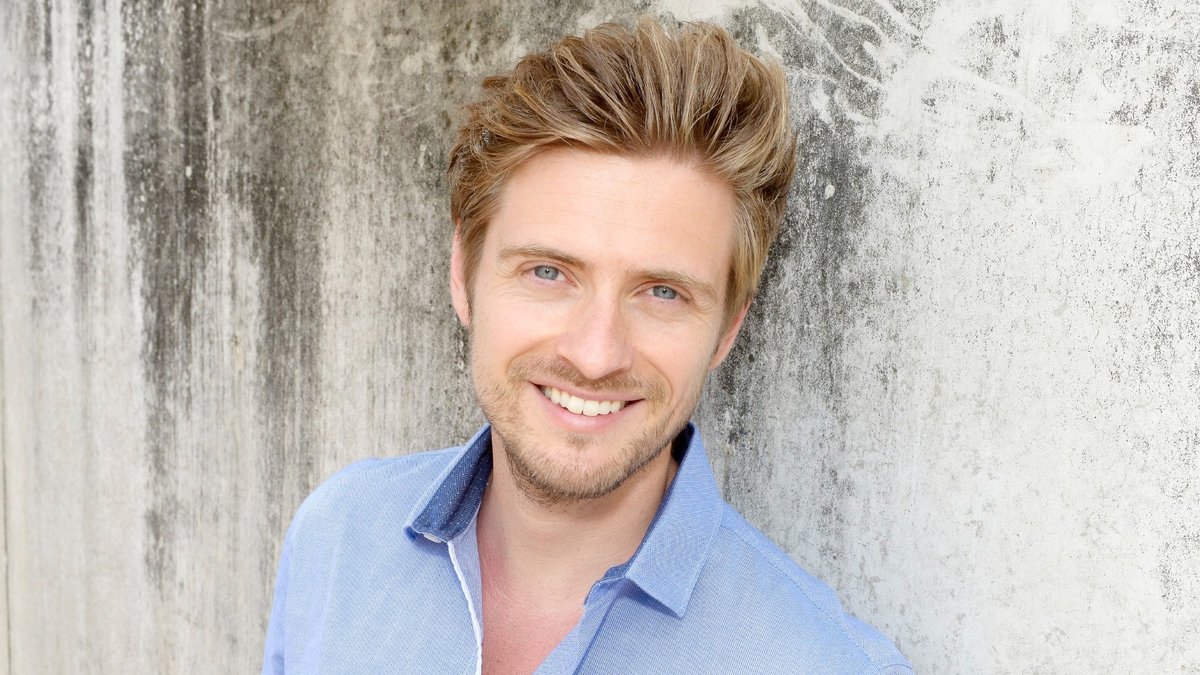 Jörn Schlönvoigt (35) is back after taking a break on the set of the RTL series “Gute Zeiten, Bad Zeiten”. In an interview with the broadcaster, he reveals where he spent his XXL vacation.

Contents
Back in the serial neighborhood(ili / spot)

“We were out and about a lot and always decided spontaneously where to go next. Starting in Spain, through Italy, Maldives, Dubai, America – and finally we were in Austria until Christmas ”, said the Berlin actor. And he adds: “Of course I didn’t quit my job completely, but I swapped my office for the beach and took care of everything from there.”

The “we” refers to him, his wife (since 2018) Hana Weig (26) and their daughter (born 2017). The proud dad says about the little one: “Our daughter Delia has made great leaps in development over the years. It was just great to see how she enjoyed the time and openly approached every new adventure and travel destination. That made us very happy, ”said Schlönvoigt.

Back in the serial neighborhood

Now he is back on the series set and full of anticipation, because: “That is what sets our series apart, we are not just colleagues, we have also developed close friendships.” med. Philip Höfer, returning to the Kiez after the exchange of doctors in Argentina, at least reveals: “Philip is warmly welcomed by the siblings. Laura [Chryssanthi Kavazi, 32] and john [Felix von Jascheroff, 39] have come closer … The year is about to start turbulent, ”says the actor. He also promises “exciting stories – with a lot of potential for conflict”.

And what’s the next step in love for Philip? Could Sunny (Valentina Pahde, 27) and himself become a “GZSZ” dream couple again? He deserved it, says Jörn Schlönvoigt, but: “After Philip was abroad for five months and spontaneously extended his stay, the chances are not very good.” But he adds: “But who knows, love would have my role after so many years of disappointment, I definitely deserve it. “