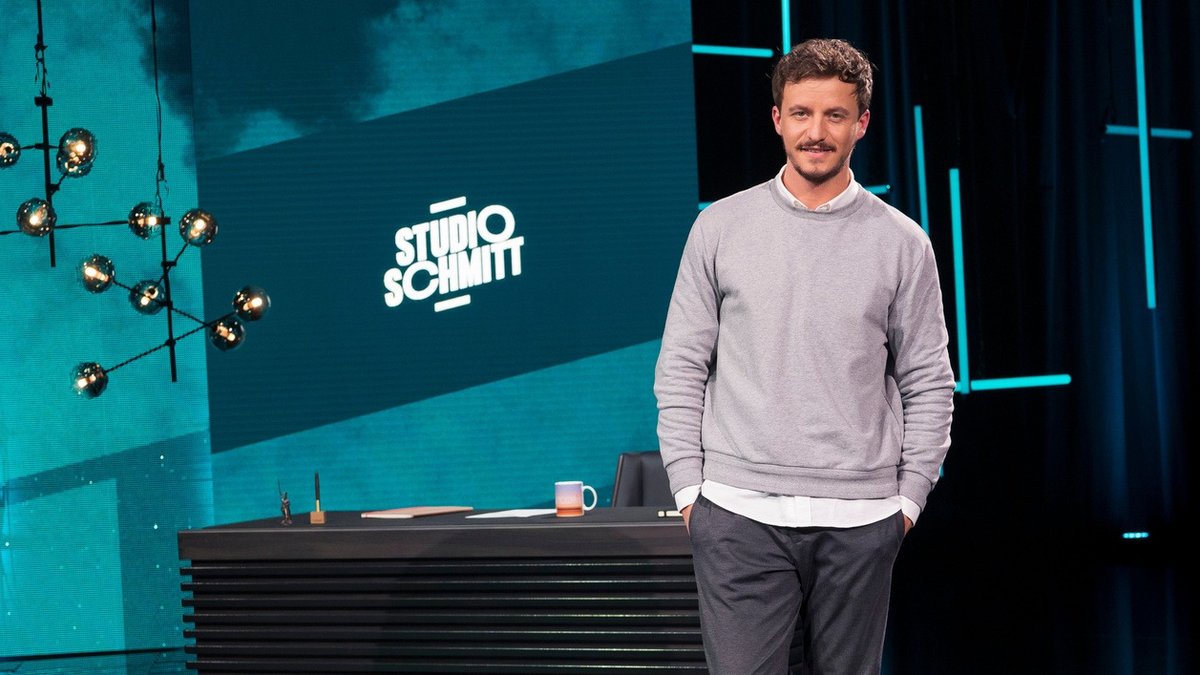 At the beginning of November it became known that Tommi Schmitt’s (32) successful Spotify podcast with Felix Lobrecht (32), “Mixed Hack”, will continue. On Friday (December 10th), ZDF announced that it would continue working with the moderator in 2022. His late-night show “Studio Schmitt” will start in March with new episodes on ZDFneo and in the ZDFmediathek.

Contents
The episode with Karl Lauterbach was particularly successful(wag / spot)

A total of 24 issues of the format should therefore be broadcast on TV after a winter break and made accessible via stream. “Studio Schmitt” flickered on TV screens for the first time in April 2021, the second season has been running since the end of August.

The episode with Karl Lauterbach was particularly successful

In his show, Tommi Schmitt works “pointedly and entertainingly on contemporary madness, receives an exciting personality every week and asks her the right questions,” says the press release. One episode with the SPD health expert and today’s Federal Health Minister Karl Lauterbach (58) on October 21 was particularly successful in the ZDFmediathek. It has been accessed 363,000 times (as of December 10).