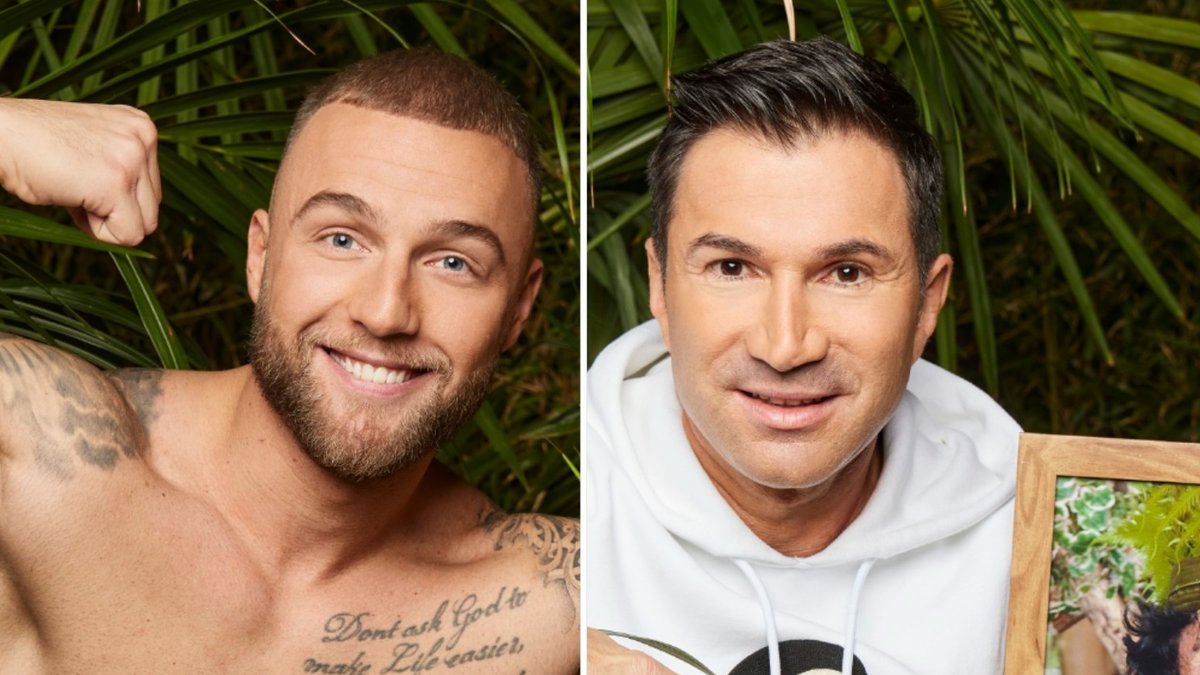 Some jungle camp candidates have already made it to South Africa. In the social media, Lucas Cordalis (54), Anouschka Renzi (57) and Co. let their followers know how they spend the days before moving into the camp (from January 21 at 9:30 p.m. on RTL).

Reality TV star Filip Pavlovic (28) has already given a little insight into how the celebrities are accommodated in South Africa in his Instagram stories. The campers and their travel companions move into different lodges in a hotel in the Kruger National Park, so “in the middle of the wilderness”, as the 28-year-old describes when moving in with companion Serkan Yavuz (28). With a mini-bar, private terrace with pool and outdoor rain shower with a view of the jungle, the accommodation has everything your heart desires. Even monkeys pay a visit to the two men on the terrace. After sunbathing and training in the gym, there is another item on the evening for the TV stars, which three of his colleagues have already been able to experience in South Africa: a safari.

Lucas Cordalis lets his fans know on Instagram that he was able to admire animals up close on a safari. Among other things, he published a picture in which he strokes the trunk of an elephant – “an unbelievable moment”, as the singer writes. His companion Peter Klein posted some photos of the special experience. Actress Anouschka Renzi also went on safari, as she revealed with an Instagram post and a picture from the jeep. Designer Harald Glööckler (56) also recorded a safari encounter with lions in a story.

Today, Tuesday, “GZSZ” star Eric Stehfest (32) is also going to South Africa. In his luggage: his small family, consisting of his wife Edith, son Aaron and daughter Aria. With the latter, the actor is celebrating a special day today, the little one has her first birthday on this Tuesday. There was a little serenade and first gifts before departure, as Edith Stehfest revealed in an Instagram story.