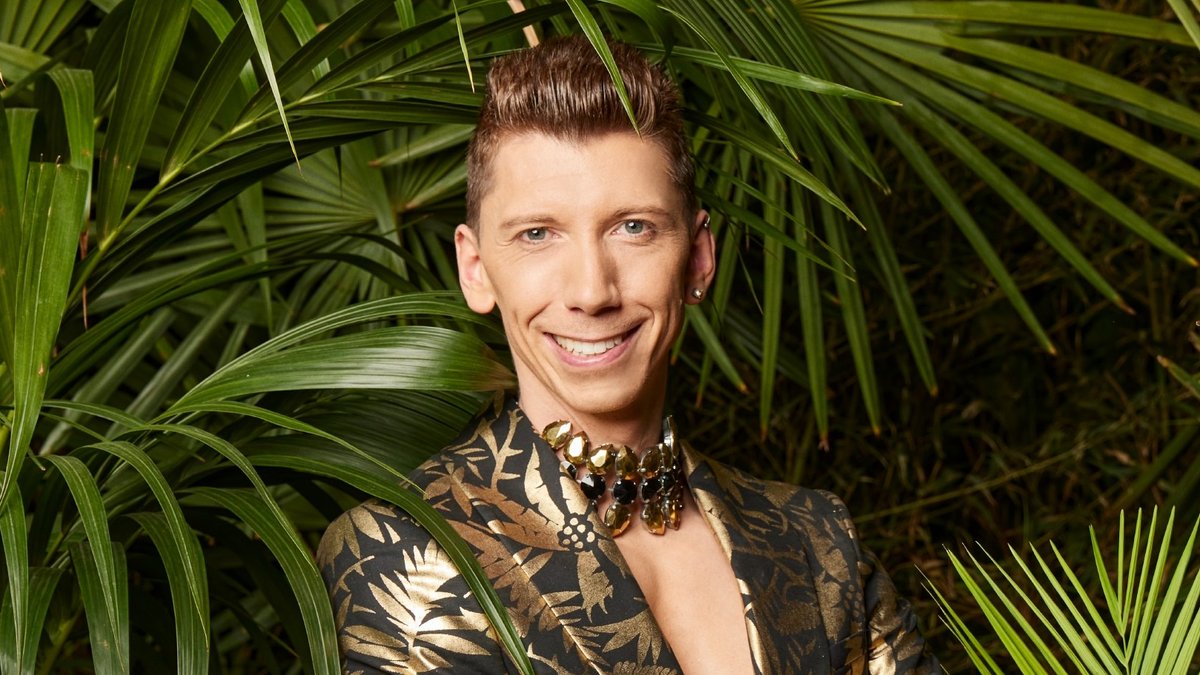 Compared to dazzling stars like Harald Glööckler (56) and established actresses like Tina Ruland (55) and Anouschka Renzi (57), jungle camp candidate Manuel Flickinger (33) is a blank TV slate. There is a lot to know about the 33-year-old.

Contents
Engagement with podcast Top fit in the jungle(smi / spot)

Manuel Flickinger had his first big appearance on reality TV – apart from a short-lived casting attempt on “Deutschland sucht den Superstar” in 2009 and a flirt on “First Dates” – as a candidate for “Prince Charming”. In 2019, he wanted to conquer the heart of Nicolas Puschmann (30) in the first season of the dating show. In episode five, the lawyer had to give up the sails.

Flickinger, who grew up in a conservative environment in the Palatinate, had his outing at the age of 18. Since then he has been involved in the LGBT community. With his fictional characters “Lafayette Diamond” or “Pride Angel” he advertises respect, tolerance and appreciation at events, for example at CSD celebrations. Flickinger does not describe himself as a drag queen, but as a cross dresser.

Together with the psychologist Sonja Tolevski, Manuel Flickinger has been running the relationship podcast “Loveattack” since 2020. For the podcast, the two also published the book “What must be said about relationships”. Tolevski accompanies her fellow podcaster to South Africa for moral support.

Top fit in the jungle

And what could fellow campers and viewers bother with him at “I am a star – get me out of here!”? “I often talk too much,” Flickinger confesses to RTL. He wasn’t well prepared for the show. Sporting tasks will definitely not be a problem for him. The Ludwigshafen resident also works as a fitness trainer for aerobics and only recently ventured into the course at the “Ninja Warrior Germany Celebrity Special”.