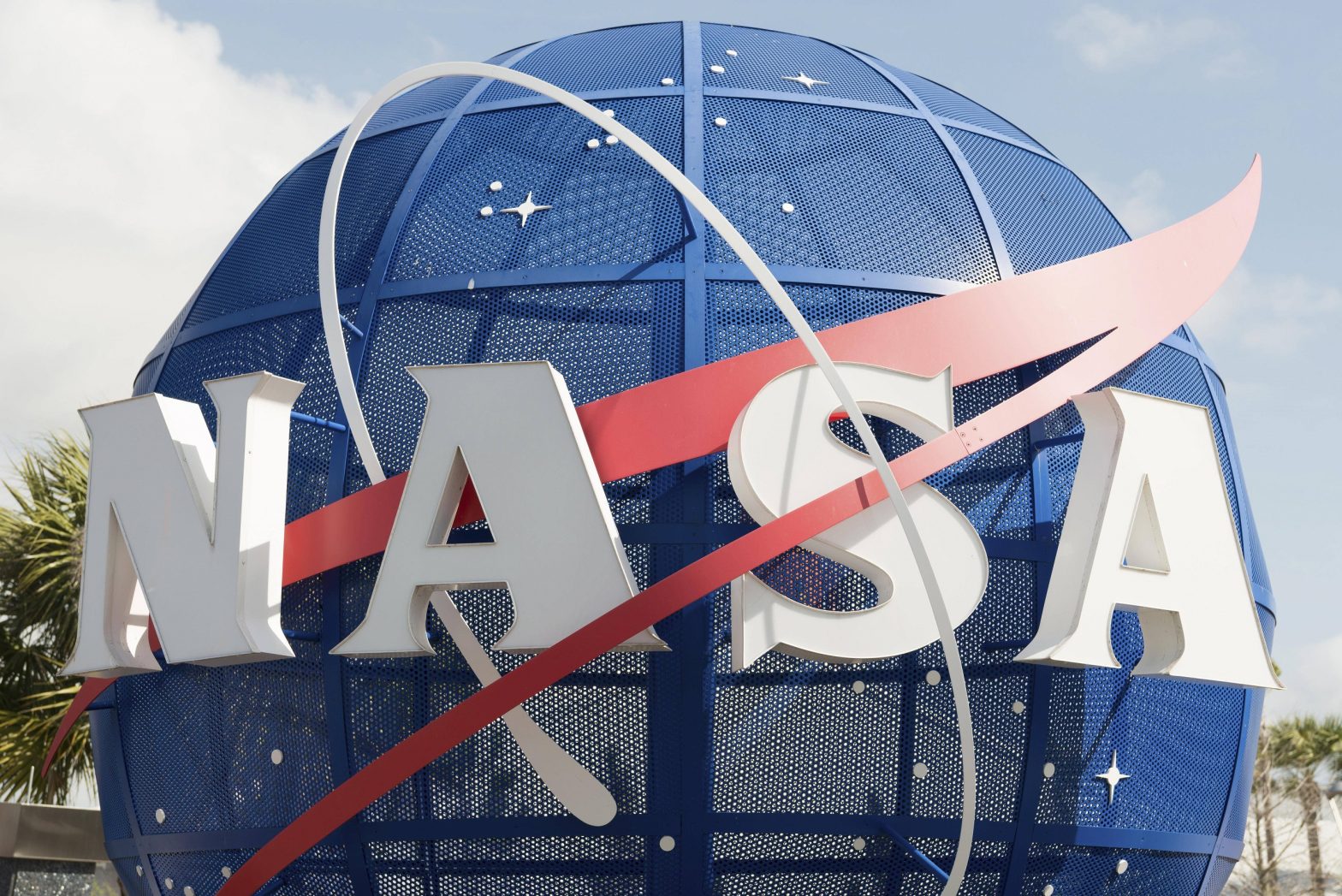 NASA is probably one of the most popular organizations in the world. The blue logo with the iconic red tail is printed on T-shirts, hoodies and baseball caps. And so the question arises: What is NASA? Although it is a government agency, it has the high aspiration to serve all of humanity. It is many things and stands above all for human values ​​that go far beyond national interests.

Contents
What is NASA? More than just space travel40 missions for the benefit of mankindA big companyOne small step for man…

What is NASA? More than just space travel

On October 4, 1957, a monotonous beeping circled the globe. For the first time, humans had succeeded in launching an artificial satellite into orbit. The Soviet Spunik 1 thrilled and disturbed mankind. Some saw technical progress, others saw a potential threat to world peace. The “Sputnik shock” went down in history and the space race had begun. Shortly after the Soviets successfully launched their first satellite, on October 1, 1958, the US established NASA, the National Aeronautics and Space Administration.

What started out as a response to the Soviet jump into orbit is now a multi-billion dollar organization that relies on global cooperation and collaboration. As NASA writes on its own website, its main aim is to explore, discover and expand knowledge for the benefit of mankind. In the course of its history, the authority encountered many adversities. Last but not least, the Cold War robbed NASA of its moon program. And even in the Trump era, the authority had to put up with a lot. Although the former President of the United States demanded a whole 1.6 billion dollars more for a manned moon mission, this should only apply to national prestige. NASA’s ideals were always at stake.

40 missions for the benefit of mankind

NASA does far more than just land people on the moon or build satellites. The US National Space Agency has set itself the goal of using space peacefully. As the agency itself explains, the areas of responsibility are wide-ranging.

For example, astronauts conduct scientific experiments in near-Earth orbit that help explain, for example, how life could work in weightlessness. Samples from space are designed to help us understand how the universe works; and probes search for signs and traces of life on moons around gas giants Saturn and Jupiter; the agency is also researching ways to permanently settle humans on the Moon and Mars. And finally, in the spirit of a global community, it cooperates with other space organizations such as the European space agency ESA or the Russian agency Roskosmos. The symbol of this international cooperation is the ISS space station.

These are just a few small examples of how much NASA actually does. In the Jet Propulsion Labaratoy alone, astrophysicists, geologists and scientists from a wide variety of fields supervise 40 missions. Among other things, the Mars rovers “Peserverance” and “Curiosity” are controlled here.

A special feature of NASA are the widely branched research and production facilities in the USA. According to the current status, the authority employs more than 17,000 civilian employees in a wide variety of areas. In addition, there are currently more than 312,000 employees who support the organization through official channels or as suppliers. This makes NASA one of the largest employers in the United States. The staff consists mainly of engineers, clerks and scientists.

The authority is not limited to just one location. The iconic Kennedy Space Center in Florida is just one of many places where NASA operates. In total, the agency has 20 locations across the United States consisting of research, development and manufacturing facilities.

One small step for man…

The future will show what remains of NASA’s ideals after more than 60 years. However, ambitious projects such as the ongoing mission of the rover “Perseverance” and its flying companion “Inguity” show that NASA has big plans. New data from the red planet should lay the foundation for bringing people to Mars in the coming decade.

NASA will not be able to accomplish such a mission with its own funds and is already planning projects with private companies. The Artemis III mission provides the best example of this. For this purpose, the publicly funded space agency is actively seeking support from the private company SpaceX.

However, this leads NASA to unforeseen problems. A months-long legal battle delayed work on the Artemis project because she exchanged the capsule from Jeff Bezo’s company Blue Origin for the module from SpaceX. Now humans should not be allowed to set foot on the moon again until 2025 instead of 2024 as planned.

It is to be hoped that the national space agency can remain true to its goals while withstanding the profit-seeking private companies. Last but not least, the legacy of history always plays a role at NASA. Because it made the first manned moon mission possible, it always serves the words Neil Armstrong once said when he first stepped onto the moon: One small step for man, one giant leap for mankind.