THE Samsung launched in Brazil three products that were announced in CES 2022: The Portable Projector The Freestyle, Bespoke fridge and the Jet Bot AI+ robot vacuum. THE The Freestyle was one of the products that the team at Connected world tested during the event in Las Vegas. All these products will be launched later this year, but the Samsung did not present a possible date or more specific forecast of their arrival in Brazil.

For those who want a portable cinema, the announcement of the arrival of The Freestyle in Tupiniquin lands is a reason for celebration. Going camping or having a party and need a big screen? THE The Freestyle could be your salvation. But of course, being a Portable Projector It can also be used at home or taken to meetings. It projects images up to 100 inches at a distance of up to 2.7 meters in FHD 1080p resolution. THE The Freestyle has a maximum brightness of 550 lumen and uses the operating system tizen, the same as smart TVs gives Samsung. It arrived in the United States costing US$ 899 dollars. See our “hands on” from The Freestyle straight from CES 2022. 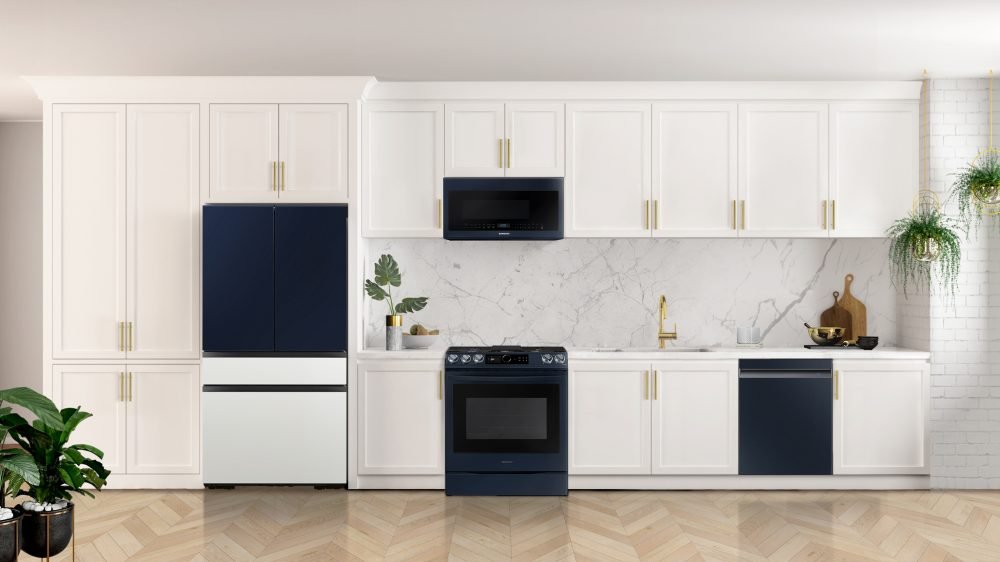 The other novelty of Samsung for Brazil are its refrigerators. The manufacturer will launch in Brazil two models of Bespoke refrigerators: 1 Door, which can be both refrigerator and freezer, and the 2 Door model, with freezer underneath (BMF), in navy blue, gray or white. THE Bespoke French Door and the Bespoke 4-Door Flex will not be released here, at least not for now. who dreams of Samsung Bespoke of French doors (three doors) can wait or stay with another model. 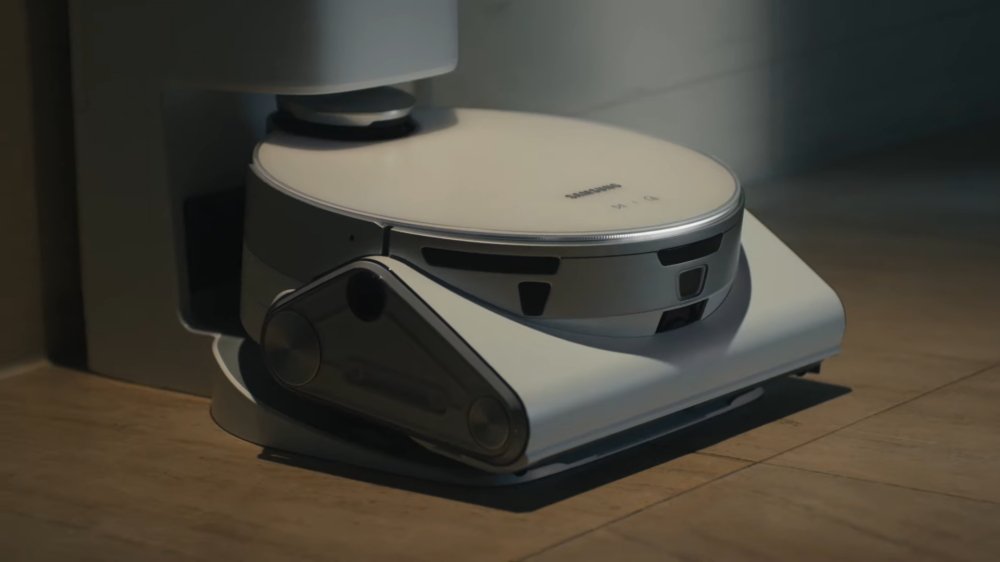 THE Samsung will also bring to Brazil the Bot Jet AI +, your model of robot vacuum cleaner. THE Bot Jet, which has an Artificial Intelligence system, is capable of recognizing objects in 3D, monitoring the environment by video, in real time, through its own camera, in addition to being connected via Wi-Fi to the SmartThings ecosystem. The Jet Bot AI+ also has the Clean Station, a base that works to recharge the device while automatically emptying the robot’s waste compartment.