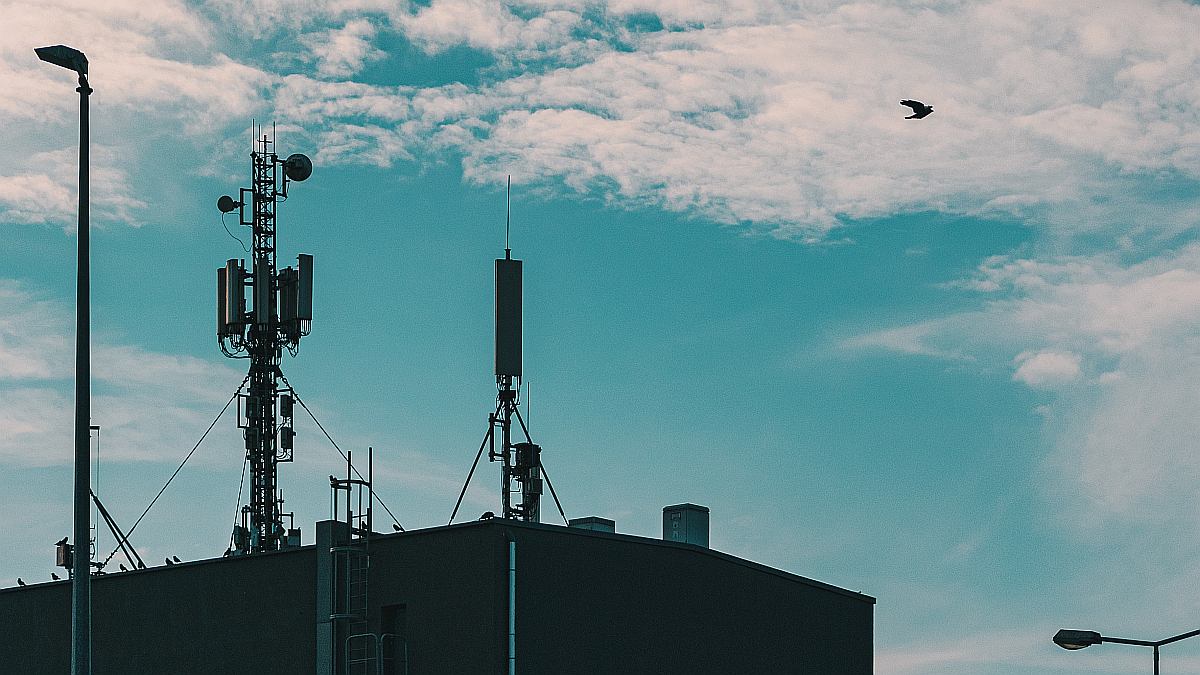 The government is examining proposals from three telecoms companies that want to choose to convert interest on deferred spectrum and adjusted gross revenue (AGR) rates into equity, Telecommunications Minister Ashwini Vaishnaw said in the Rajya Sabha on Friday.

The minister – responding during Question Hour to a question whether the government has any stake in the private telecommunications company Vodafone – said that a unique option has been given to telecommunications companies to prepay interest on AGR fees or convert them. in the form of capital. rather, as part of structural reforms announced in September of last year.

The only option was given to telecom companies to ensure government revenue is not compromised, he said.

The minister said: “Three companies exercised this option. We have received your letters and are examining them.” The option was also given because the telecommunications sector has been going through a difficult phase for many years, due to which the balance sheet of many companies is not good today, despite the strong growth of the telecommunications sector, he added.

When BJP leader KJ Alphons complained to the House that he was experiencing phone connectivity problems in the heart of the capital and even in his home state of Kerala, the minister asked him to file a complaint with TRAI, which installed a cell phone to investigate. . school subjects.

Responding to BJD member Sujeet Kumar’s request to accelerate the Bharatnet project in the KVK (Krishi Vighyan Kendras) districts of Odisha, the minister said that the central government has identified 7,000 new telecommunications sites across the country, especially in areas that are not connected .

Some 3,933 sites are identified for Odisha, he said and asked the BJD leader to approach the state government to quickly identify the sites for installing the towers.

The minister also said that the Bharatnet project is implemented by state governments and implementation is not fully “satisfied” in Odisha.