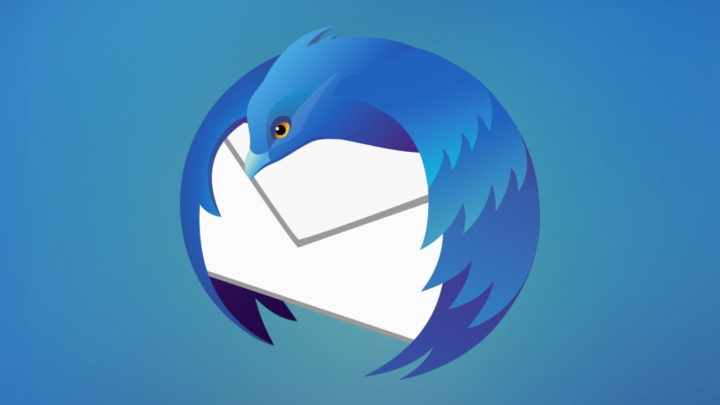 Thunderbird has been the ideal email client for many years. Created by Mozilla, this is part of its Internet package, associated with the well-known Firefox and that many use to browse the Internet.

This email client wants to grow, as we have already shown, looking to gain space on Android. This will is about to take shape, with a precious help that everyone knows. We’re talking about K-9 Mail, which will serve as the basis for this new app.

Although not known to everyone, Thunderbird is one of the best proposals for reading email. This client supports all services and can easily be used on desktop operating systems. Over the years and the different versions the tests have been given.

Of course, Mozilla wants to make this proposal grow and has well-defined ideas for doing so. One of the most interesting is its arrival on Android, in order to have an almost complete presence in all operating systems.

The plans for this new version are outlined and now received very important news. Mozilla doesn't want to create an email client from scratch and take care of its maintenance, so it teamed up with the well-known K-9 Mail app, an Android classic. 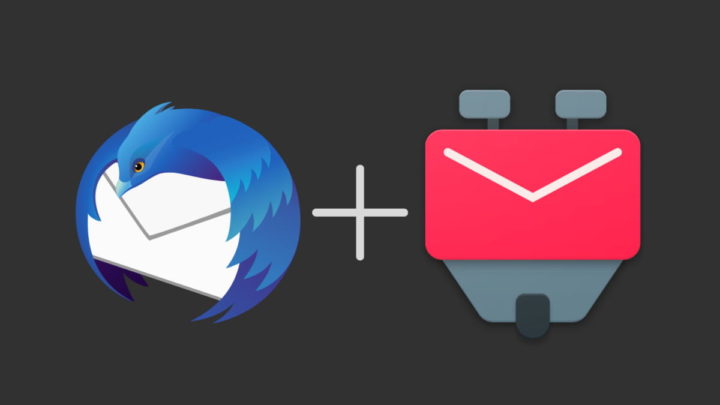 The idea of ​​Thunderbird for Android based on K-9 Mail seems to have started in 2018. Apparently, the agreement between the parties went beyond expectations, because in addition to taking K-9 Mail as a base, its programmer was also incorporated into the Thunderbird teams.

The conversion of K-9 Mail to the new Thunderbird for Android will be carried out gradually. At goals are already set and detailed, although there is no timetable presented, which leaves everything open when it comes to its release.

What is certain is that the Thunderbird team wants to align its different versions and that will affect the Android version. It is expected that the different configurations of this client can be synchronized and thus have a common and unified proposal.