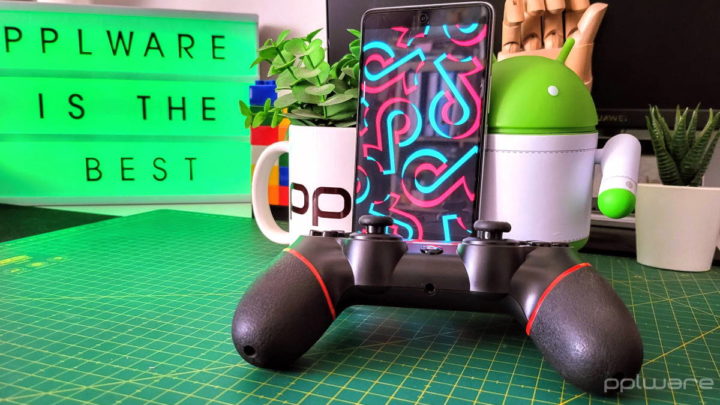 TikTok is the social network that gained prominence especially during the COVID-19 pandemic, where people could take refuge and share their talents with friends, or just spend time watching funny videos. And although it is constantly under fire, the truth is that the Chinese social network has remained firm and with constant news to continue to captivate its audience and attract new elements.

Proof of this is that now, like Netflix, TikTok has also included minigames on its platform. There are currently nine games available, and in some regions users can already test them!

TikTok added games to its app

Recently, and without much fuss, TikTok started to include a small amount of minigames in its application. according to TechCrunchin all, there are 9 games available for now on the Chinese social network platform, and they can be added to a video before it is uploaded online, through the "add link" option and then select the desired minigame.

After this process, viewers can click on that same link, which appears under the user's name during video playback, and start playing it. However, the player can also choose to record their game and then post it on TikTok as well. That is, a dynamic and interactive gaming experience passed on the social network. 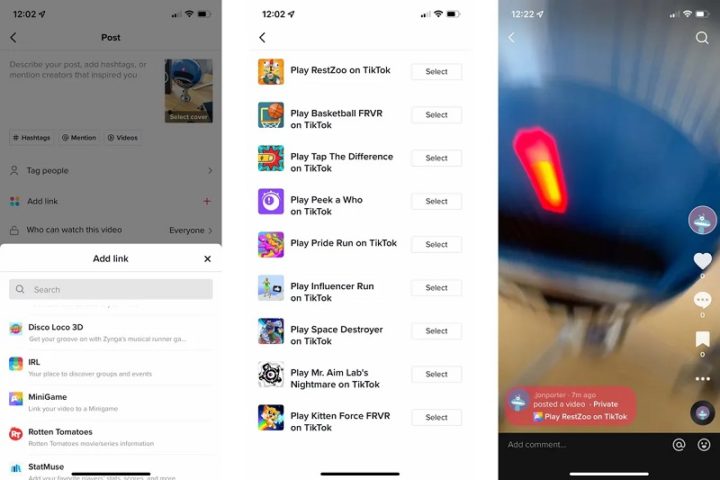 Minigames in the application of the social network TikTok (via)

Speaking to TechCrunch, a spokesperson for the Chinese social network confirmed this pilot test and said that "We are always looking for ways to enrich our platform and regularly test new features and integrations that add value to our community. We are currently exploring the inclusion of HTML5 games for TikTok through integrations with third-party developers and game creator studios.".

Now that I have your attention, play our new game on TikTok 👻 pic.twitter.com/5RsjyzquY6

For now, the games are available in the US and UK. Among the creators of the games are names of studios such as Vodoo, Nitro Games, FRVR, Aim Lab and Lotum. And this news is in line with previous information, where it is indicated that TikTok has plans to create a "big push" in the gaming sector. As such, further developments and news on this subject are to be expected in the near future.