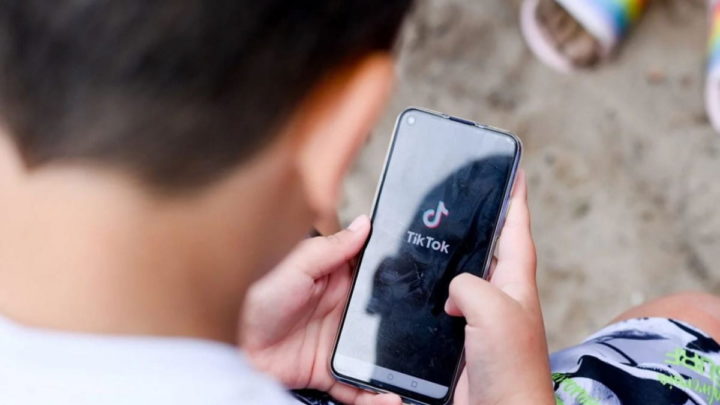 SHARE
Psychologists are concerned about the impact TikTok may be having on children’s brains, and as a result, several studies have emerged. This time, a report reveals that social media may be harming children’s brains and negatively affecting their attention span.

The consumption of social networks by the young is, every day, normalized. Among the several available, TikTok is the one that seems to garner the most supporters, and psychologists are concerned. For this reason, studies have been carried out to prove their theories.

According to a report by The Wall Street Journal, mentioned by the New York Post, the way children are consuming social media, especially TikTok, could be affecting their attention span. After all, the social network is successful for short videos.

It’s hard to look at the growing trends in social media consumption of all kinds, multitasking and attention deficit hyperactivity disorder (ADHD) rates in young people and not conclude that there is a decrease in their attention span.

Although the link between ADHD and screen time is not unanimous, studies suggest that the fast-paced and short videos that children consume are, in part, responsible for the lack of interest in long activities that involve recurrent practice.

Children are used to the dynamics of TikTok

The study that led to the report examined the influence that personalized videos have on the brain, compared to random videos. Participants’ MRIs showed that the part of the brain associated with addiction was stealthily waking up during personalized videos. In fact, some users showed difficulty in controlling when they should stop watching.

Bearing in mind that activities that require attention and focus, such as math problems, use the part of the brain responsible for decision-making and impulse control (prefrontal cortex), it becomes complicated for children. This is because, according to The Wall Street Journal, that part of your brain is not fully developed until adulthood, starting at age 25.

Directed attention is the ability to inhibit distractions and maintain attention and divert attention appropriately. It requires higher-order skills like planning and prioritization.

If children’s brains get used to constant change, the brain has a hard time adapting to a non-digital activity where things don’t move as fast.

In the opinion of John Hutton, pediatrician and director of the Reading & Literacy Discovery Center at Cincinnati Children’s Hospital, TikTok is “a dopaminergic machine” and if children are to pay attention, “they need to practice.”

For his part, James Williams, an expert in technological ethics and author of “Stand Out of Our Light”: Freedom and Resistance in the Attention Economy, considers that it is “as if we had made children live in a candy store and then we said- them to skip all those sweets and eat a plate of vegetables.”