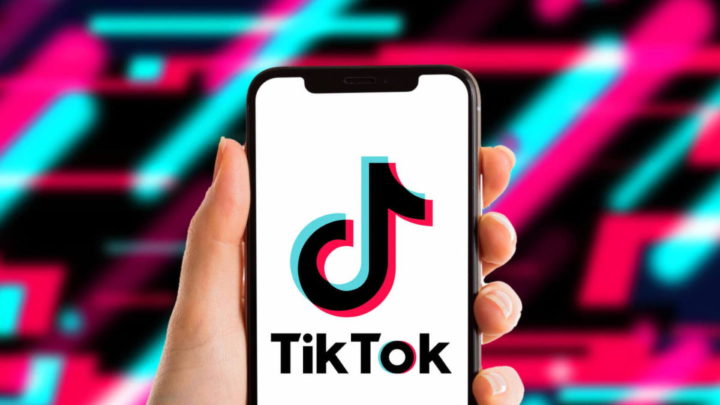 Meta tries to apply to its social networks what is working on those of third parties. In this way, it ensures that the offer that attracts users is concentrated on its platforms. However, a TikTok executive wanted to clarify that Meta’s networks are social and the short video application is intended for entertainment.

The allegations were made, guaranteeing full respect for the person responsible for the Meta.

As CEO of Meta, Mark Zuckerberg has focused on his social networks, such as Instagram and Facebook, features of other applications, ensuring that users find what they need and like in those patented by him. A case in point are, for example, the short videos that TikTok popularized.

Although it has completed the platform with lives and other resources such as advertising, the objective has always been to guarantee a space where people can share and consume videos in a few seconds, within an algorithm highly prepared to glue users to the screen.

TikTok knows it has a recipe for success

Because it is a format that works and effectively holds users for hours, Meta fished it out, renamed it and included a similar one on Facebook and Instagram. And TikTok seems to be aware of this.

In fact, Blake Chandlee, TikTok's president of global business solutions, clarified that the applications are different, have different goals, and that the one he represents has no interest in approaching that of Mark Zuckerberg.

Facebook is a social platform. They built all their algorithms based on the social graph. This is your main competence. Ours is not.

We are an entertainment platform. The difference is significant. It's a huge difference.

Blake Chandlee, who worked for 12 years at Facebook before joining TikTok in 2019, clarified in an interview with CNBC. 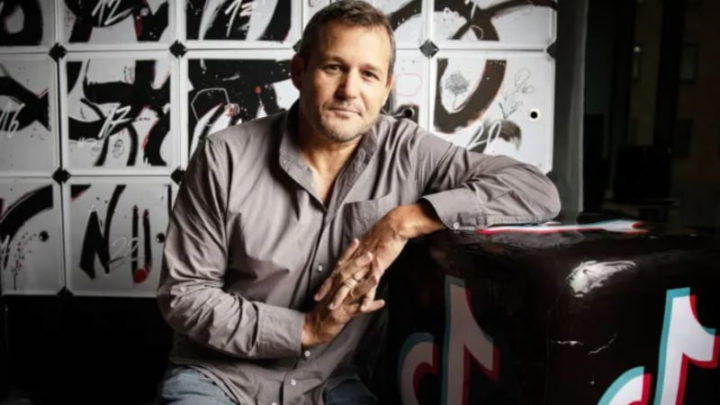 In addition, the executive of the short video platform said that Facebook could have problems if it tries to copy the concept of TikTok, as it will end up offering an inferior experience to users and to the brands themselves.

Aware of the allegations, the TikTok executive assured that he had enormous respect for Mark Zuckerberg and noted that, in addition to Meta's social networks, the short video platform has an increasing array of competitors around the world.