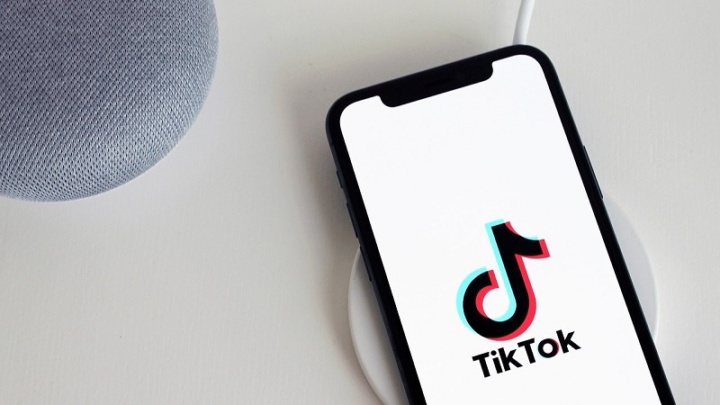 TikTok’s algorithm is highly addictive and you’ll know it if you use the platform. Based on the content that the user wants to see, he gets us to stay glued for several hours. New ways to control the main page are now being tested.

The ability to filter content is just around the corner and will allow for greater personalization of the feed.

In an announcement made today, the TikTok revealed that, little by little, it is offering more freedom for users to choose the content they want to see. This change is significant, as the platform has always excelled in automatic customization.

The company communicated that users will be able to specify words or hashtags whose subjects they don't want to see in their feeds, allowing TikTok to automatically filter related content.

In addition, the platform is releasing two new automated moderation and filtering tools. The first, Content Levels, classifies it based on the “maturity” of the subject, and was designed to prevent young people and children from having access to content that is less appropriate for their age. The second is a way to ensure the identification of videos that, mixed with others and viewed en masse, could be problematic.

TikTok users will have more freedom of choice

TikTok does not currently give you the opportunity to customize the For You feed, its algorithm handling this task. Although it had a button that allowed to discard videos of a certain user or a certain song, the truth is that it always showed content automatically, taking into account the preferences of each user. 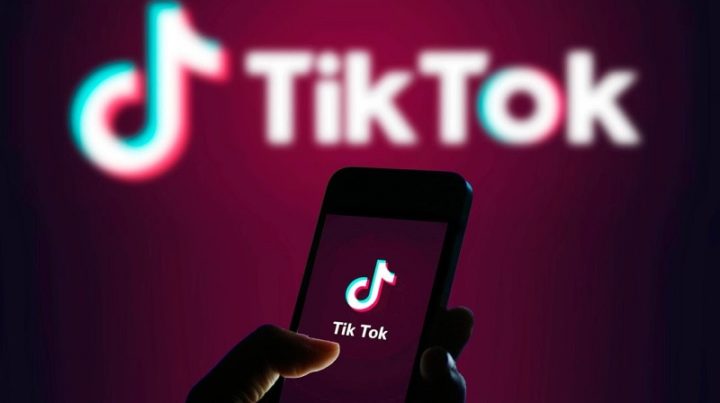 At an early stage, these new TikTok filters will only serve video descriptions and text stickers. However, over time, and according to The Verge, the functionality may improve to the point of including video subtitles as well.

Also, if the filter now only identifies individual words, in the future it may become more sophisticated. In fact, not only the functionality of the filters can come to work better, in a more complete way, but also the TikTok moderation system itself can be improved.

According to the company responsible for TikTok, the new features should begin to reach users “in the coming weeks”.