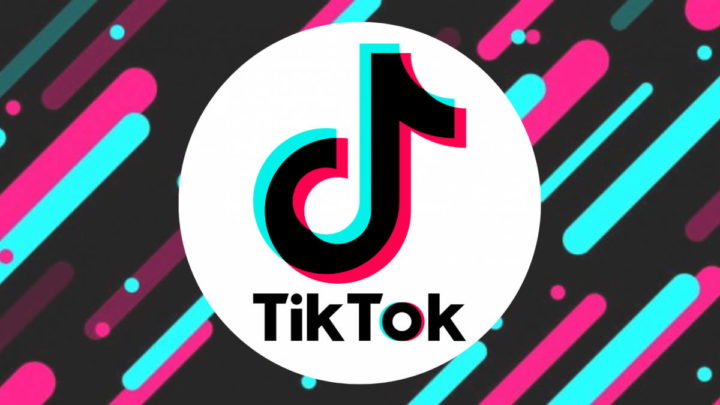 Currently being one of the most used social networks and apps, TikTok still has some gaps that it has been trying to solve. This proposal captivates millions of users, who for many hours enjoy watching videos posted by others.

Something that not everyone liked about TikTok is the way this network handled content in different languages. These could have subtitles, but in a very difficult way. That problem is now gone and TikTok is finally universal for all users.

The eternal problem of this video social network

Since 2021, TikTok has subtitles for videos, but not in a simple and direct way. Everything went through the hands of the content creators, who had to activate the generation of these automatic translations when uploading the videos.

Since many did not care about this element, TikTok has now decided to generalize its use. The new videos uploaded now have the subtitles present so that any user can easily understand what is being said and shown. 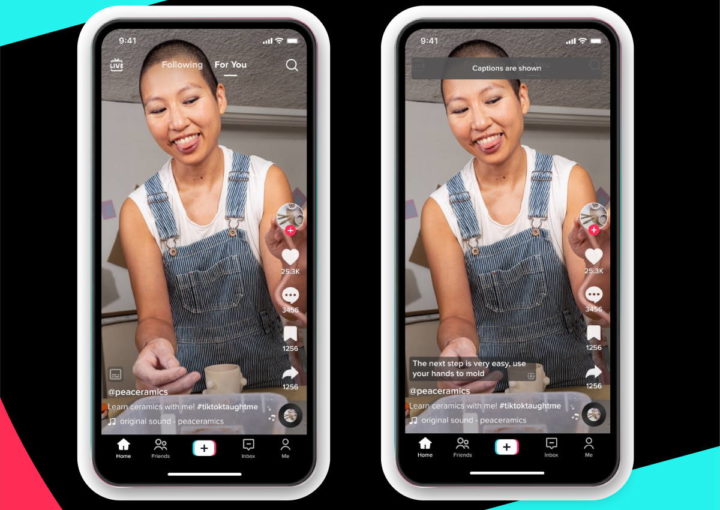 Subtitles and translations for everyone in many languages

With this change, it is up to the users to decide whether to use these subtitles. It will be enough to activate the videos and thus have simpler access, leaving the responsibility of the creators' hands, since they are generated automatically.

In addition to this novelty, TikTok decided to extend this functionality to other areas. Thus, we will also have automatic translations for subtitles and video descriptions, and also for text stickers, which are often used in videos by content creators. 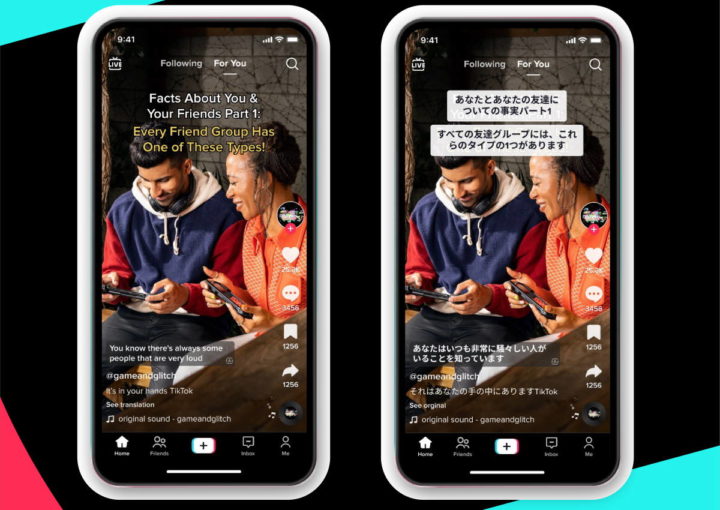 An increasingly universal and accessible TikTok

This novelty is not yet accessible to everyone, but there is very interesting information. Support will be given to an initial batch of languages, where Portuguese is present. We speak English, Portuguese, German, Indonesian, Italian, Korean, Mandarin, Spanish and Turkish.

With this seemingly simple change, TikTok becomes even more universal and accessible to everyone. Finally, the users of this network can perfectly understand what the creators present, regardless of the language used in the video.