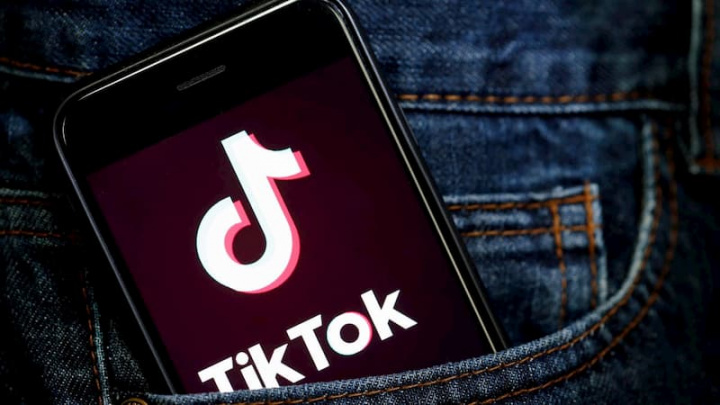 AI systems for converting text into images are growing in quality and popularity, and what best proves this is their appearance in the most used application in the world – TikTok.

The “AI Greenscreen” effect, inserted directly into the application, shows that text-to-image conversion is becoming famous.

The video platform recently added a new effect called "AI Greenscreen" that allows users to enter text that the software will generate as an image. This image can be used as a video background - a potentially very useful tool for content creators.

This effect is quite basic compared to some high-end text-image templates like the Google Image, OpenAI's DALL-E 2or the midjourney. The TikTok effect only creates very abstract images; like "astronaut in the ocean", "Dive in the purple ocean" or "car on the moon". Other models, by comparison, can produce both photorealistic images and complex, coherent illustrations. that look like they were drawn or painted by humans.

However, the limitations of this TikTok effect may well be intentional. First, more advanced effects require more computing power, which would be expensive and resource intensive for the company to implement.

Second, TikTok has over a billion users, and giving all these individuals the power to create photorealistic images of anything they can imagine. would produce, almost certainly, some worrying results.

For example, a request involving nudity - "naked model on the beach" or "nude on the beach" - produces images that, if the effect were not so limited, could be quite inappropriate for some users.

The popularity that this technology is gaining

What is remarkable about the emergence of TikTok's "Greenscreen AI" is that it shows how quickly this technology is becoming widespread. The last development cycle for text-to-image began in 2021 with the original release of DALL-E by OpenAI.

Less than two years later technology is already in the hands of millions through TikTok.