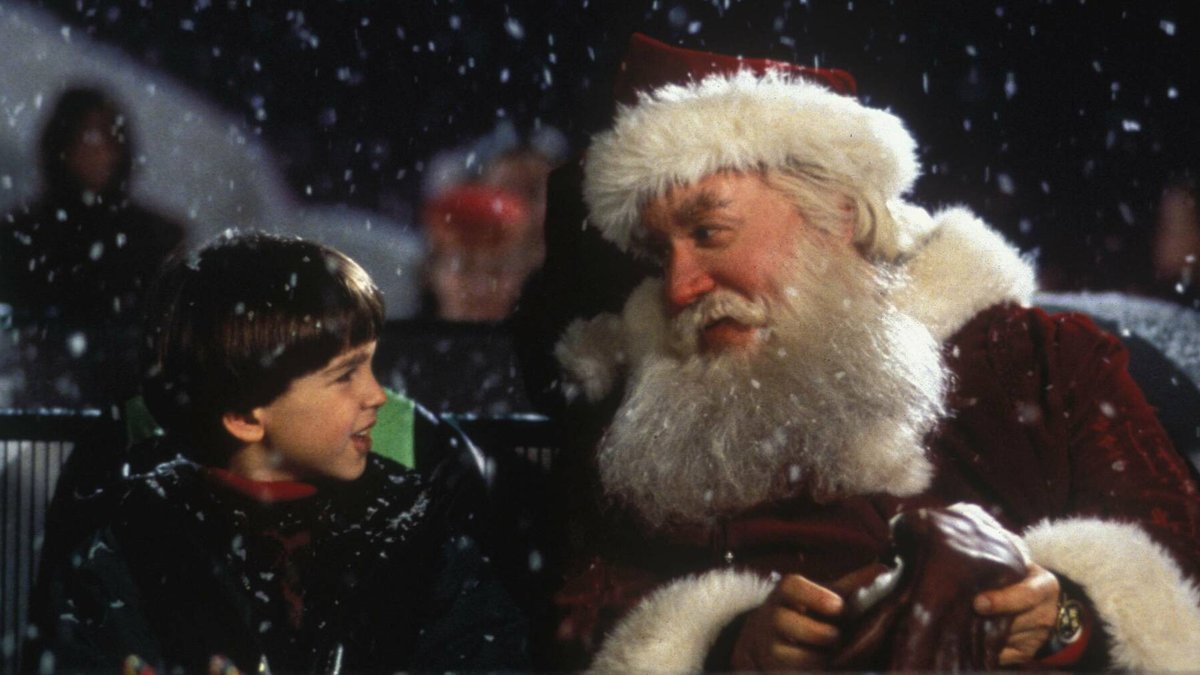 The popular Christmas film trilogy “Santa Clause” is coming back – albeit in the form of a series. As the streaming service Disney + announced on Friday, Disney legend Tim Allen (68) slips back into his role as Scott Calvin, who accidentally becomes Santa Claus, more than 15 years after the last film. Accordingly, production for the series with the working title “The Santa Clause” is scheduled to begin in March in Los Angeles.

That’s what the “Santa Clause” series is about

Disney+ has already hinted at the content of the series. According to this, Scott Calvin, who is about to turn 65, should realize that he can’t stay “Santa” forever. He worries about his family and his two children who grew up at the North Pole. The series revolves around the search for a worthy successor to Santa Claus.

And what about Allen’s film son Charlie or his wife Lara? It is not yet known whether Eric Lloyd (35), Wendy Crewson (65) and other actors will also be reviving their film roles. Tim Allen’s return has only been confirmed so far.

Tim Allen first slipped into the role of Santa Claus in 1994. A sequel followed in 2002 with “Santa Clause 2 – An even more beautiful mess”, and “Santa Clause 3 – A frosty mess” completed the trilogy in 2006.

The actor, best known for his role as Tim Taylor in Hear Who’s Hammering (1991-1999), has worked on numerous Disney productions, primarily as a voice actor. He voiced the character Buzz Lightyear in all three Toy Story films.