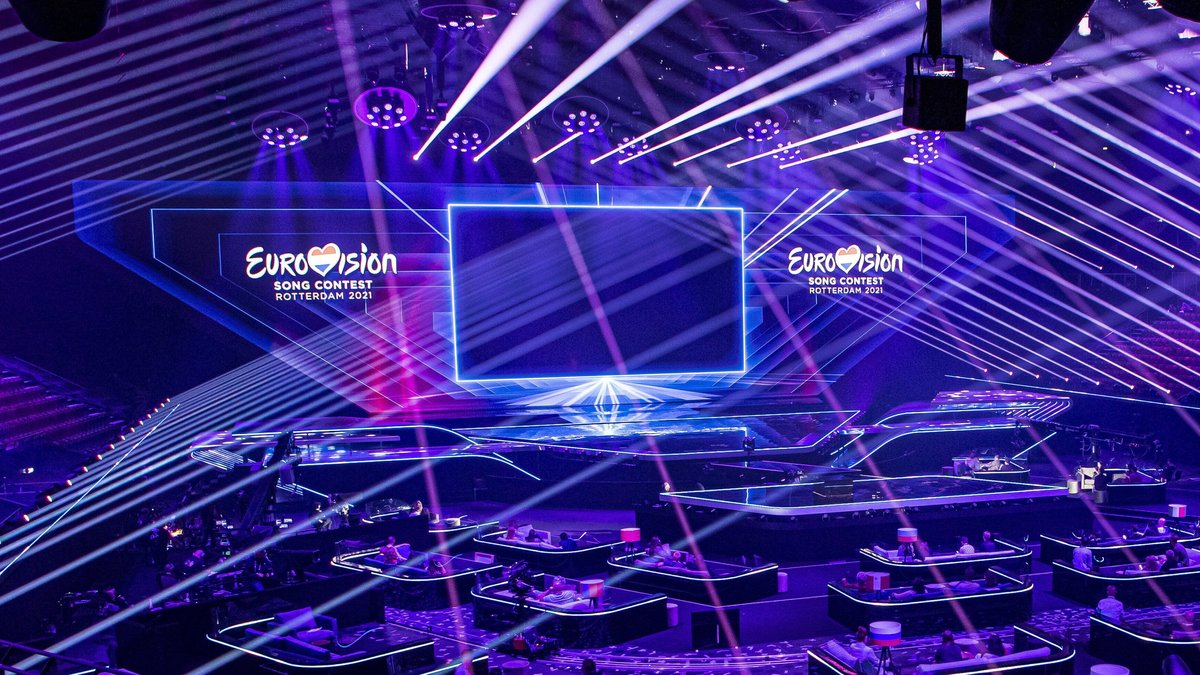 Who will represent Germany at the Eurovision Song Contest in Turin in May? The decision is getting closer, the most important dates are now set.

February 10: Presentation of the candidates

The musicians who are eligible to take part in the ESC will present themselves on eurovision.de from 10 February. The German ESC expert jury is currently selecting who will be heard from the 944 applications.

This expert jury consists of five music experts from ARD radio pop waves and Alexandra Wolfslast, head of the German ESC delegation. The radio stations will be an important part of the selection process for the first time, as the NDR announced in November about the new procedure. The following are involved: Antenne Brandenburg, BAYERN 3, Bremen Vier, hr3, MDR Jump, NDR 2, SR 1, SWR3 and WDR 2.

After the pre-selection by the expert jury, it is the audience’s turn to vote for the music act online on February 28th. From then on, users can choose their favorite acts from the online pages of the nine ARD pop waves.

The decision will be made in the same week as part of the “big ARD ESC day” on March 4th. On this day, ARD-Popwellen will play the songs in question throughout the day and call on their listeners to vote by phone, SMS or online.

In the evening, the ESC selection will be shown on television for the first time. All third-party ARD programs will broadcast the program “Germany 12 Points – the German ESC preliminary decision” live at 8:15 p.m. from Berlin. At the same time, the program can be seen on eurovision.de and in the ARD media library. In the show, the candidates present their songs on stage. It can be tuned further.

At the end of the evening, presenter Barbara Schöneberger (47) will present the artist or band with the most voting points. She, he or the band will then represent Germany at the final of the Eurovision Song Contest in Turin.

The Italian rock band Maneskin prevailed last year with their song “Zitti e buoni” and brought the competition to Italy. The German representative Jendrik Sigwart (27) finished second to last at the ESC 2021 in Rotterdam.