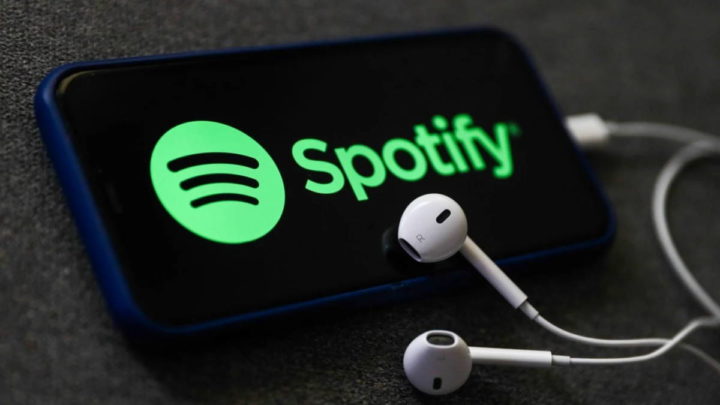 Spotify is one of the most successful music streaming platforms on the Internet, with an almost infinite range of associated artists. This makes it possible to listen to almost anything you want anytime and anywhere.

Of course, this service has improved and sought to provide users with even more content and functionality. That can be seen now, in the latest change Spotify is making to mobile apps. This makes it simpler to filter what Spotify shows you. See how.

One of latest bets of Spotify were podcasts and everything that revolves around this way of making content. These managed to gain a unique space and are increasingly heard and chosen as a source of entertainment, with proposals on increasingly vast topics.

One of the problems that podcasts brought to Spotify was an increase in clutter for the interface, as there is a whole new list of proposals. These occupy prime space in the interface, mixing in a way that can be negative.

As we had already revealed, Spotify has now changed the interface to allow for better filtering and separating the types of proposals. We have 2 buttons at the top, which when selected give access only to podcasts or music. The user chooses what he wants.

Immediately everything is cleaner and more focused on that theme, with space for the user to choose. The proposals are tidier, either because of what the user is already following and listening to, or through the new proposals and new themes that are emerging or being heard.

This entire process can be repeated with music, where the user has immediate access to what they have recently listened to and to their Spotify-created playlists. At the same time, and further down, this service proposes new artists and new types of music.

This new interface is being launched and, as you can see, it will greatly improve Spotify's interface. It's a completely different arrangement that gives the user the freedom to choose what they want to listen to, music or podcasts, in a neater and simpler way.