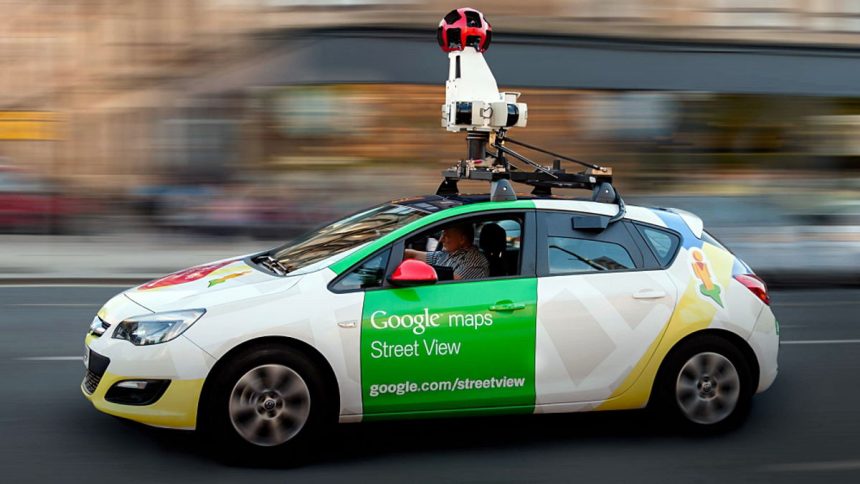 Google is celebrating an important anniversary within Google Maps. Street View is now 15 years old and the search giant has prepared many new features to show users the advantages of this service.

Of course, not all novelties are immediately visible and have been discovered gradually. The latest one is a surprise and is hidden in the mobile versions, with a simple change, but with a visual impact.

Anyone who is used to using Google Maps is well aware of the value that this map service has. Over the years, there have been many improvements and news in Google Maps, especially those associated with Street View and the capture of images with the brand's cars.

It is precisely these cars that are now available to everyone. It's not yet a real-world access, but rather a novelty in the virtual world, where Street View's Google cars are accessible.

In practice, these Google Maps cars can be used to represent the user's vehicle and thus give a completely new and alternative image. This is accessible in a search, just click on the arrow associated with the vehicle.

A notification will immediately appear revealing 15 years of Street View and Google's efforts to map the world with real images. It's a small change, but it will certainly make users of this map service happy.

The detail Google's attention to this novelty is very interesting, with the car having all the details. These include the image capture camera at the top and all the painting that we easily recognize.

This novelty is now available globally, and Google has not revealed how long it can be used. Activate this little surprise and see what it's like to travel in a Street View car, collecting images from the real world.