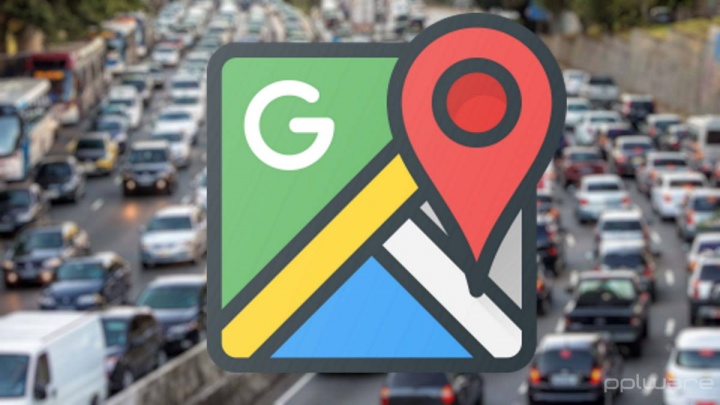 Admittedly, Google Maps is constantly receiving news. This map service has evolved and today it is much more, opening its range of features to everyone, in a direct and very practical way.

This is how the latest novelty appears, in the form of a widget, with useful and very important information for those who want to escape the traffic. This one already had been presentedbut now it’s finally accessible to everyone, to know if there’s traffic near you.

There is growing interest in tools like Google Maps or Waze when it comes to traffic. Everyone wants to ensure that they escape this confusion and have the best way, preferably the simple and fast way.

Google Maps now seems to have an even simpler way to consult the traffic near the user. It appears in the form of a widget on Android and can therefore be consulted without opening any app or having to search for an area. Everything comes directly and quickly.

To have this novelty, you just need to access the Android widgets area. Here, in the area dedicated to Google Maps, you'll find a novelty called Traffic, which just needs to be dragged to an area of ​​the home screen and authorized in the correct way.

This new widgets will use the user's location and show that area, but focused on traffic. The user can see there if he is expected to have problems when leaving the car or if, on the contrary, it will be simple to drive on the roads.

Something that this Google Maps widget will allow is to zoom in or out of that area, making it easier to use. At the same time, it can still be resized and take up even more space to make it easier to visualize the traffic again.

Again Google Maps outperforms the competition and gives users a unique feature. In fact, it's more of a different way of presenting information, but it works well when presented in the form of a widget.