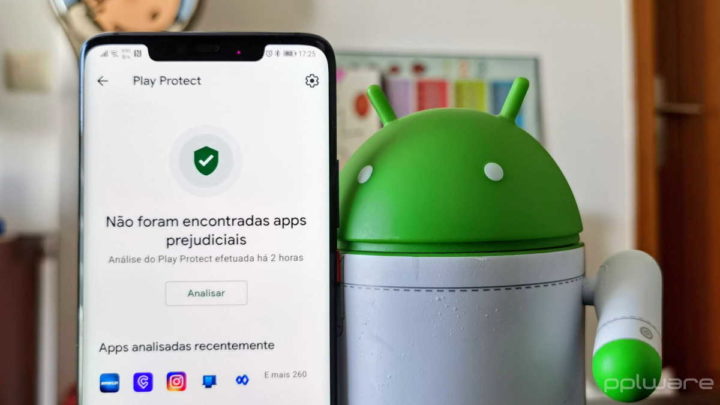 The security of Android smartphones is a recurring theme that constantly worries many users. Threats come in many forms, especially with apps that don’t always come from the Play Store.

It is, of course, important to be protected and free from problems that later manifest themselves in complicated and dangerous situations for users and their data. Android is naturally protected and can detect malicious apps quickly. Find out how you can do it.

Unfortunately, security problems on Android are all too normal and natural. Google has been trying to resolve this issue or at least minimize its impact and the way security issues affect your system and users.

To achieve this, Android already has some tools. One of the most important is Play Protect, which can easily and quickly evaluate and detect malicious apps. It is being used on a recurring basis, but you can ask for an evaluation at any time.

To do so, they must first open the Play Store app, as this is where Play Protect is accessible and ready to use. Inside, you should start by clicking on the user's image, in the upper right corner, and then, in the menu, choose the Play Protect option.

Once inside the Play Protect area of ​​Android, you can immediately see the status of the last assessment and when it was performed. They can also see the apps that have been rated and, very importantly, ask for a new review to be carried out.

This is quick and will immediately give the user the result, re-evaluating the apps present on the Android smartphone. If problems arise with malicious apps, Play Protect will quickly alert the user, adding a notification, something it already does when used automatically.

It may not be the most efficient solution and has some well-identified problems. Still, and given its integration with Android, it's an excellent help that will protect Android users and their data.