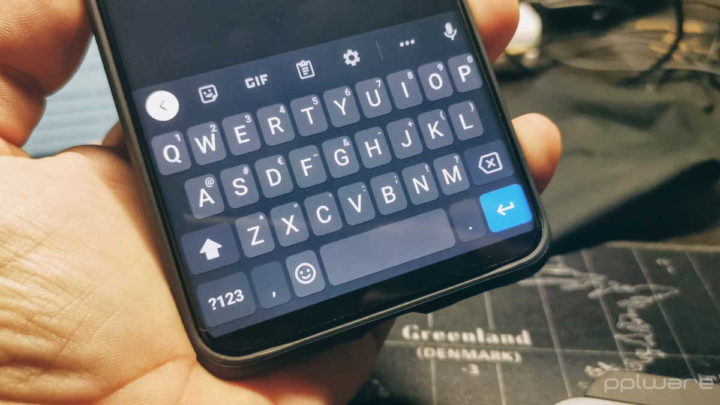 Android is a system that has given real evidence of its adaptability to what users need. Google works well in this regard and offers applications with an excellent level of usability. Despite this, there are lesser-known functions, such as the ability that Android brings to translate text.

Some will certainly know apps like Translator, but they may not know that even the operating system’s keyboard can translate in real time. So, come find out how you can translate text just by typing on the right keyboard.

It is known that we can translate text on Android using, for example, the Translator app. Just point to the text we want to translate and this process takes place automatically.

Although being a simple process, it can be more laborious for those who want to use this text in conversations in an app like WhatsApp or another where they need to put text quickly.

The solution exists and is in the well-known Google keyboard, the GBboard.

When using this Android keyboard, you may notice that there are some less visible functions. Just click on the 3 points on the right and quickly access these extras. What they are looking for is the translator, a well-known image.

After this choice you will be able to choose which languages ​​to use. We talk about the source language and the target language, the first of which can be set to automatic. After that step, they can finally start writing the text in the native language of the Android user.

Immediately the text will be translated into the chosen language, being immediately placed in the proper text box. The user just needs to type what he wants to send to his target contact or to any other text box, in the browser, for example.

It is in this simple and uncomplicated way that you can translate text in real time and transmit it to any app. Google shows that once again Android and its apps adjust to what users need for their smartphones and for their tasks.