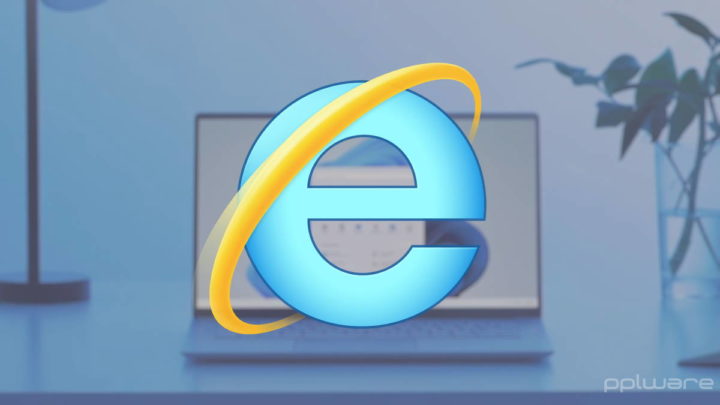 Internet Explorer is dead and Microsoft has abandoned its most important browser in its history for good. It officially ended on the 15th of June and since then its use has been discouraged.

Microsoft has already tried to remove it from Windows 10 and Windows 11 was created without having this presence on the system. The truth is that Internet Explorer is accessible and can be used at any time. Know this secret to be able to use it on Windows 11.

For 27 years, the Internet was the official Windows browser and essentially fulfilled what was asked of it. It wasn't always the simplest proposal to use and there were many problems that arose that took months to solve.

With Windows 11, Microsoft decided to abolish Internet Explorer for good and this browser was never accessible to users. The truth is that this is still present and ready to be used. Hidden away, but ready to surf the Internet and do the best he knows and can. 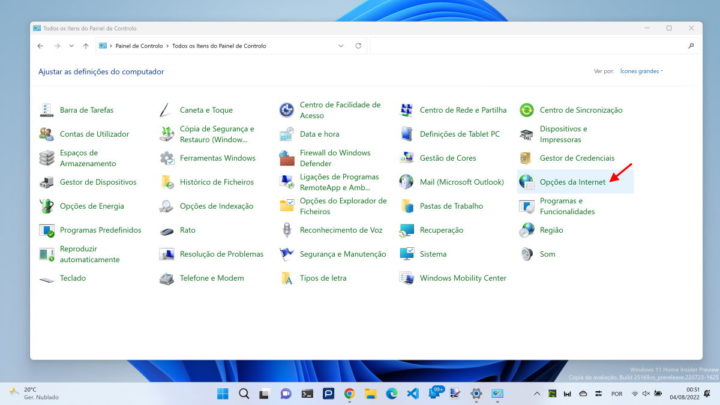 To access Internet Explorer on Windows 11, start by calling up another area that is also disappearing. We're talking about the Control Panel, which you call by typing the name in the Start Menu search. 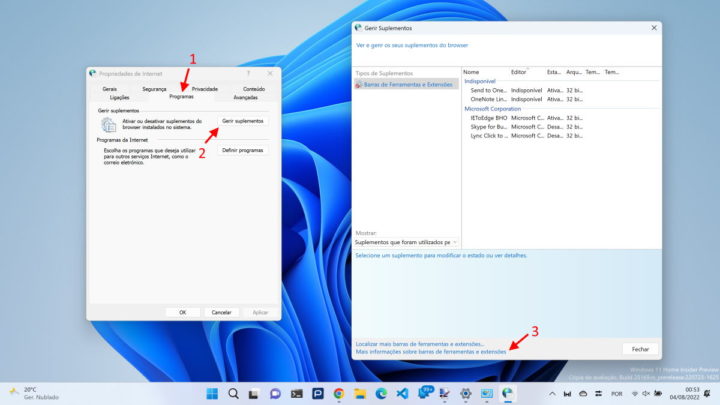 With a new window appearing, you are now close to having access to Internet Explorer on Windows 11. You must now choose the option "More information about toolbars and add-ons" which is at the bottom of this window.

A browser that Microsoft wants to kill

It is then that Internet Explorer appears with everything that the Microsoft system has accustomed us to. It is immediately ready to be used and to browse the Internet in a normal and simple way. All previous features and limitations are still present. 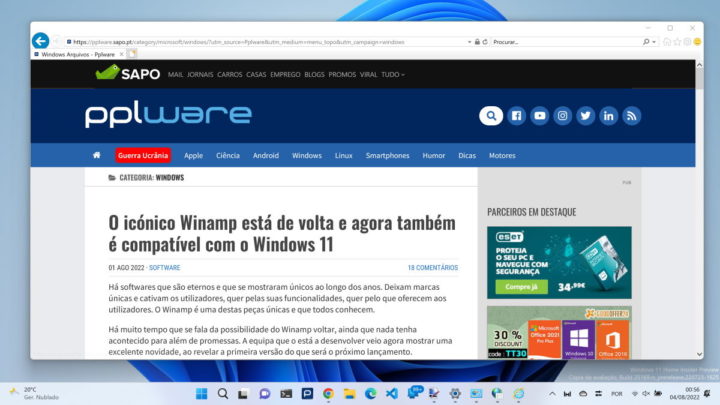 It is important to remember that this browser should not be used on a recurring basis, as it has already been discontinued. Since June 15, Microsoft has stopped maintaining it and ensuring updates and fixes for security issues, and more, that may arise.

Even so, and in case you need it, here is a simple way to access Internet Explorer and browse the Internet. This was a browser that was thought to be outside of Windows 11 and which after all has a presence, albeit a secret and well-hidden one.