THE Google made available this Thursday (10) a developer version of Android 13called Tiramisu. As usual, the company makes the developer model available so that developers can try out the new features and give their feedback about the new features. “With Android 13, we continue some important themes: privacy and security, as well as developer productivity”points out the ad publication made by Google. 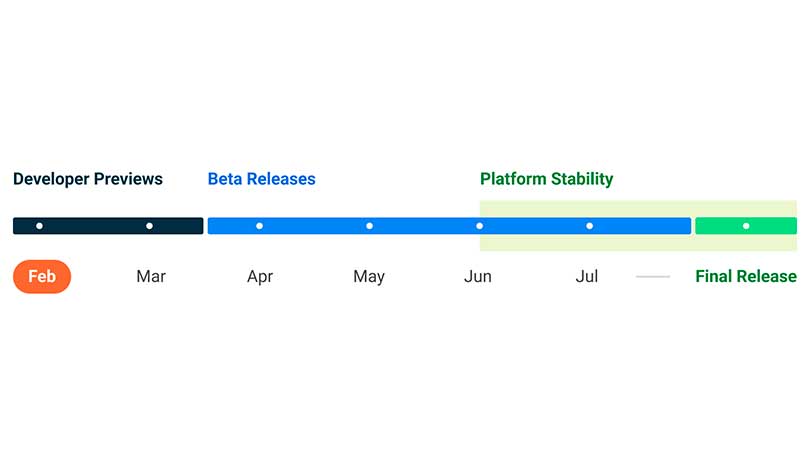 Among the first features announced by the Google there is one photo picker system that allows user to share photos and videos with apps, without that app needing permission to view all media files on device. It is basically an extension of a similar feature that already exists with document sharing. This will be “a standard and optimized way for users to securely share local and cloud-based photos”describe the developers.

Another new application is Nearby Device Permission for Wi-Fi (NEARBY_WIFI_DEVICES). The new permission will be required for apps that use a lot of Wi-Fi APIs allowing apps to discover and connect to nearby devices over Wi-Fi without needing location permission. 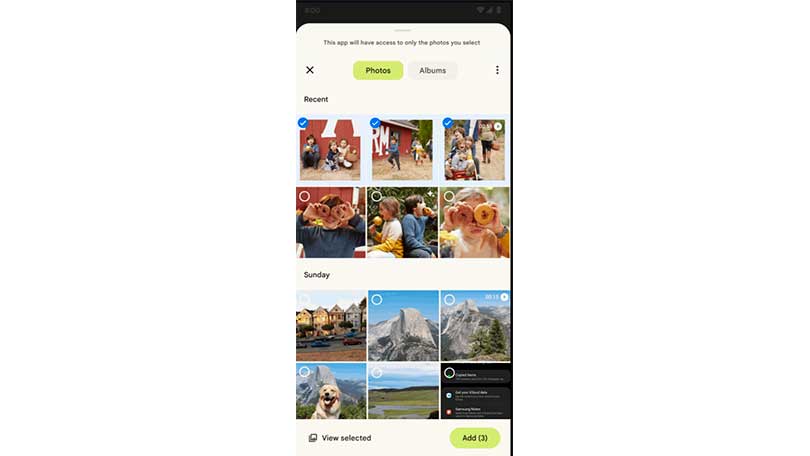 As it is a developer version, the Google also made some resources available to facilitate the creation of applications by this audience. Among the novelties described in this section are: Quick settings placement optionswhich will allow the app to prompt users to add a tile for the app in the notification shade; themed iconsan extension to all apps (not just Google’s) for the function that icons inherit the hue of the wallpaper; Language preferences per app; faster hyphenation; programmable shaders and OpenJDK 11 Updates.

Other new features for developers are still aimed at application compatibility through more Android features being updated via Google Play, optimization for tablets, foldables and Chromebooksbetween others. 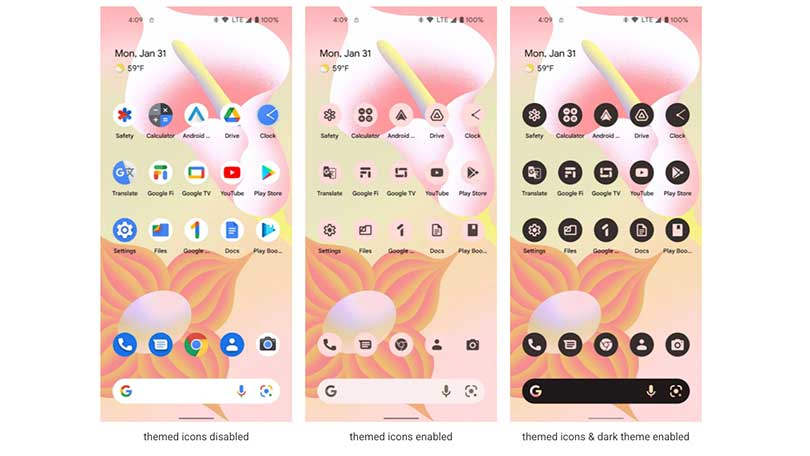 The version of Android 13 for developers is already available. to use the Google points the Android Emulator or one of the devices pixel of brand. The developer also claims that as soon as the version Android 13 Beta is released, consumers will also be invited to test the new update. For now, the Beta is not available, but Google will open registrations for the beta test coming soon.