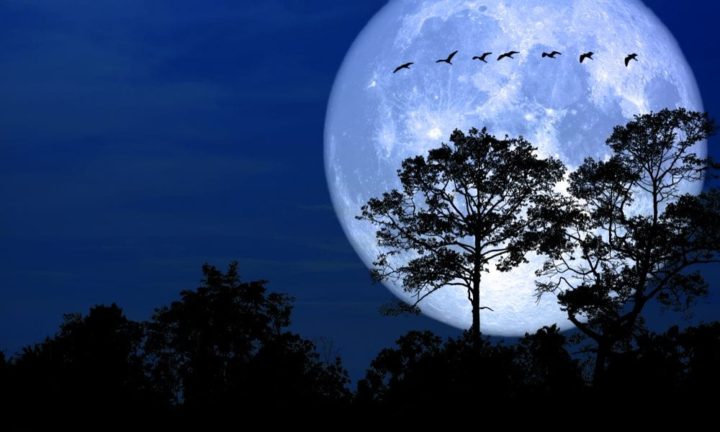 When the full moon gets very close to Earth, it looks giant and brighter. It looks like it’s actually an optical illusion. Whenever it is at perigee, the Moon is about 50 thousand kilometers closer to our planet than usual and it becomes this phenomenon that is called a super moon.

If the sky is clear, this Tuesday it will be possible to see the first supermoon of the year. Know what time it can be seen in its splendor.

Today is super moon day. It is the first time that this phenomenon will happen this year and, according to information, there are two more this summer. The super moon can be observed from 23:22 (Lisbon time), where the Moon will reach the closest point to Earth. If the sky is clear, it will be possible to observe a brighter moon than usual.

Perigee is the point in its orbit where the Moon is closest to Earth. As the satellite's orbit, like that of the planets, is elliptical, its path is not always the same – which allows this approach to Earth.

Speaking to the newspaper Publico, Cláudio Melo, an astronomer at the Portuguese space agency (Portugal Space), said that this is a phenomenon that occurs “two to four times a year”. Still this summer, we can follow two more super moons in Portugal: on July 13th and August 12th there is a new opportunity to see this phenomenon. 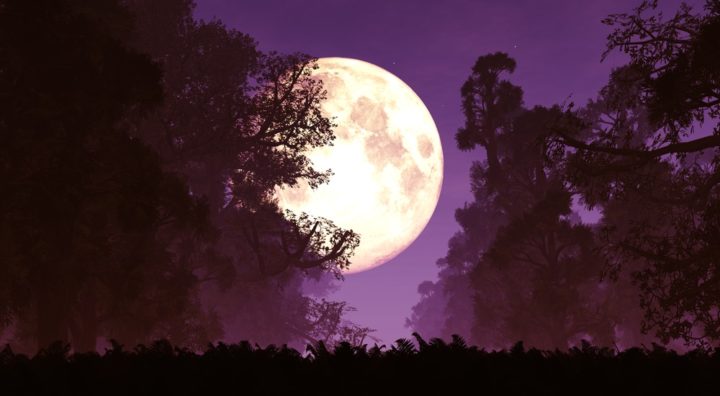 The Moon will appear brighter and larger. It is a simple effect, which is normal, but which people continue to stop and observe because it is always different”, Cláudio Melo told the newspaper. The forecasts for the night of this Tuesday indicate a little cloudy sky, the perfect conditions to see this super moon.