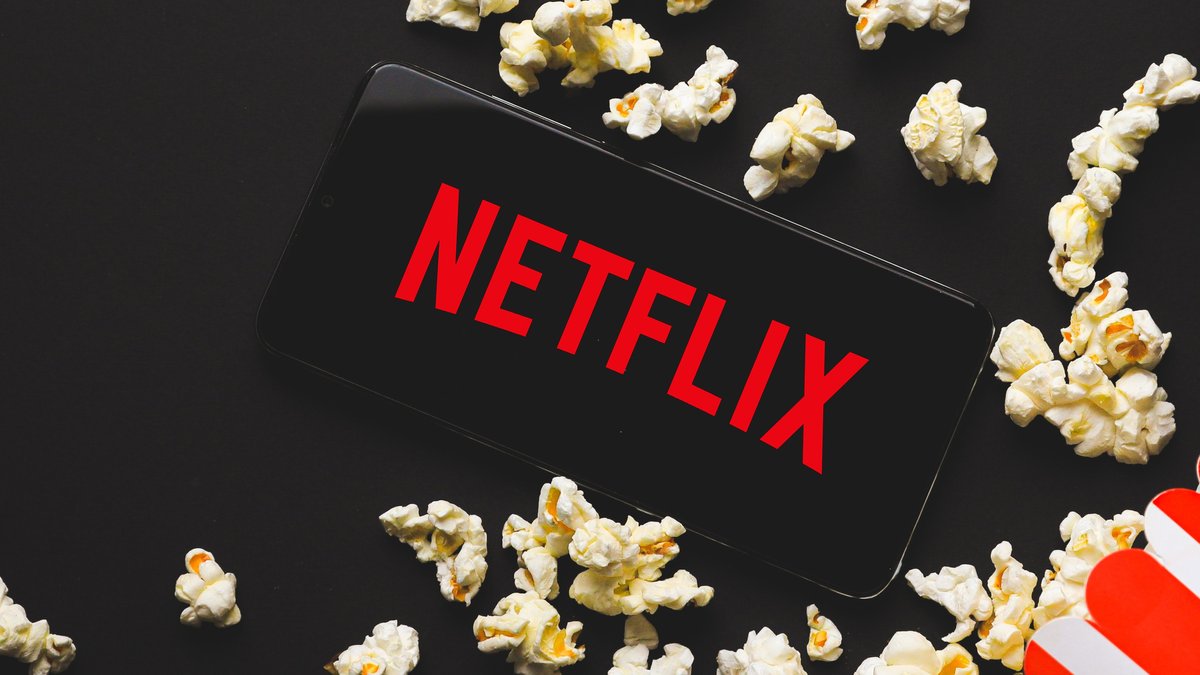 If you don’t know what to watch next, a streaming provider offers a distinct advantage. Netflix has the top 10 listed on its portal. You can also find it below Netflix’s best series of today. Users currently swear by the following formats.

The battle between Netflix, Amazon Prime Video, Disney+ and Co. is sometimes decided on the small details. For example, you will look in vain for a helpful ranking of the currently most popular films and series on Prime Video.

Not so with Netflix. Here are the top 10, which show you, among other things, which Netflix’s best series are today. According to the current ranking, several series are streamed most frequently by users today. In fact, there are eight series in total, but the following top 3 are brand new.

For example, the mini-series “Inventing Anna” made it to number 1 in the ranking. The special thing: it comes from none other than the successful producer Shonda Rhimes, who is responsible for series hits such as “Grey’s Anatomy” or “How to Get Away With Murder” that have been running for years.

There are also five formats that have started with new seasons from the streaming provider.

In addition to Netflix’s best series, there are also some other offers that are currently recommended. This includes the Netflix film Tinder Swindler. If you are still looking, you can browse the films and series on Netflix in February 2022.