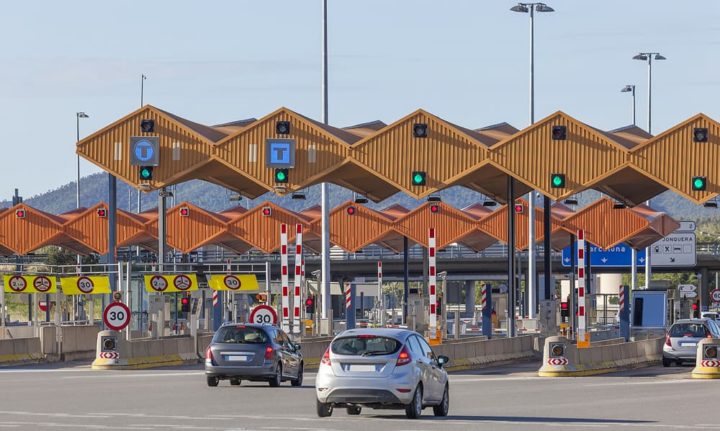 Due to the war, prices are rising sharply and tolls will be no exception. In Portugal, motorways have two different toll systems: gantry (only electronic tolls) and toll booths (traditional tolls).

Brisa has already warned the State of a “significant” increase in tolls as early as 2023.

Brisa is available to negotiate with the Government a reduction in the increase in tolls to be defined in October, according to António Pires de Lima, president of the Business Council for Sustainable Development. "If the state does nothing, the increase will be the one that corresponds to inflation," he said. It is recalled that in June the National Statistics Institute (INE) calculated the inflation rate at 8.7%.

Inflation occurs when there is a general increase in the prices of goods and services, not just specific items: it means that with 1 euro, you buy less today than yesterday. In other words, inflation reduces the value of money over time. 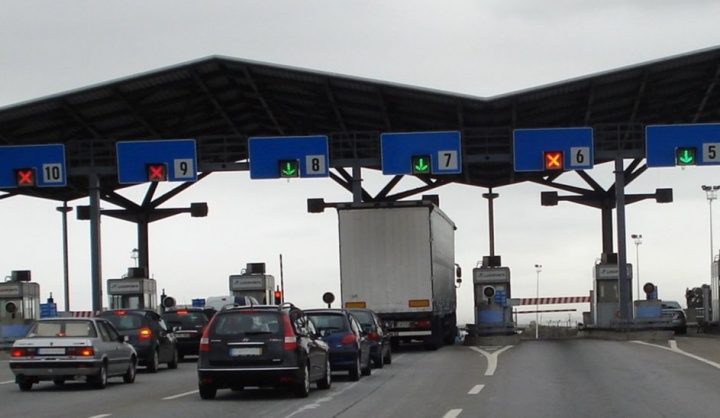 The toll rates in force on the National Motorway Network result from compliance with the provisions of the respective concession contracts, with regard to their updating by the concessionaires, with the corresponding validation by the IMT, IP.

Anyone traveling on Portuguese highways and old scuts knows that they have to pay tolls. The values ​​are not exactly nice, compared to other European Union countries. If you want to know how much a trip costs you in terms of tolls, there are several services that can help you. See our suggestions here.