We are witnessing a latent crisis in the technology world with large companies laying off employees by the tens and hundreds. We saw ARM who pointed to 15% of their employees. Then there was also news about PlayStation with the dismissal of 90 employees, Netfix fired 150 of its employees last month and more recently, this June it was Klarna who in a video made known to 700 employees that they were out of work. TomTom appears to be following suit.

Reportedly, TomTom says its new automation tools are so good that it will lay off 500 employees.

TomTom will lay off 500 employees

TomTom, the Dutch mapping company known for the handheld GPS devices found in many cars before the advent of smartphones, announced an "improvement in our map-making technology" in a Press release on Wednesday.

Harold Goddijn, the company's CEO, is quoted as saying:

Higher levels of automation and the integration of a variety of digital sources will result in fresher, richer maps with wider coverage.

Unfortunately, this will have an intended impact on around 500 employees at our Mapas unit, equivalent to around 10% of our global workforce.

So, in truth, the CEO of TomTom has announced that he will lay off 500 of his employees. 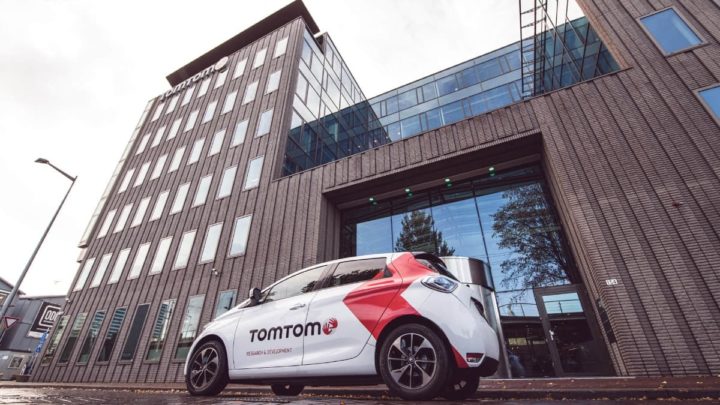 TomTom has had to reorganize itself several times since its founding in 1991. In the 1990s, it was dominant when it developed software for companies to read counters or barcodes on primitive handheld devices such as the Palm Pilot.

He later built the car GPS devices for which the brand would eventually become known. This business was essentially destroyed when Google launched a free browsing service with Google Maps available on all smartphones.

In 2018, the company stopped updating maps for devices that had "lifetime update" guarantees, claiming by "lifetime" it meant the life of the device, not the person who bought it.

Since the decline of standalone GPS devices, TomTom has once again been pushing to sell its mapping services directly to car manufacturers for their own vehicle infotainment systems. However, more and more drivers are using either Apple's Car Play or Google's Android Auto.

In addition, the Dutch brand also sells its software to some companies for routing and fleet management purposes. 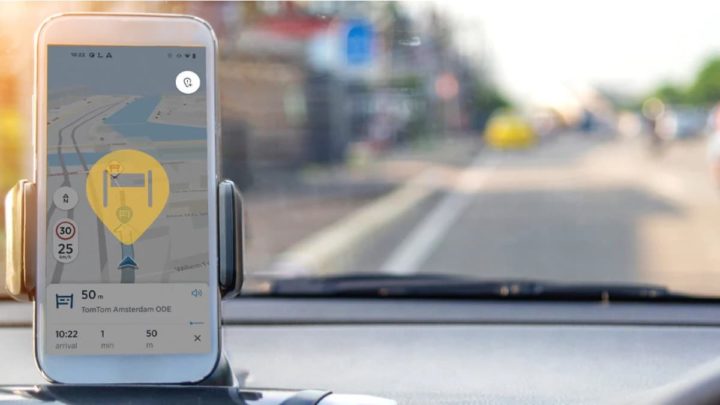 Running a mapping service has a lot of constant costs, mainly to ensure that maps are constantly updated. The gist of the press release is that TomTom figured out how to do this using algorithms instead of human workers.

It's unclear whether the company's poor results in recent quarters have anything to do with the mass layoffs. What is clear is that at least half a thousand people will leave TomTom in the near future.